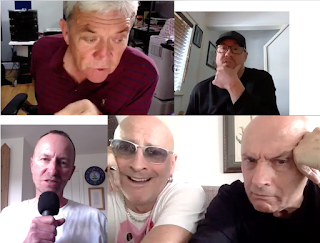 It’s back to a music-based chat as we have a roundtable discussion featuring an assortment of music industry faces, all of whom have very courageously stuck their heads above the parapet and spoken out about the insanity through which we’ve all been living these past 2.5 years. They’re very much in a minority – you may have noticed – and this factor forms the basis of our conversation as we seek to establish just why it is that so few HAVE used their voices to oppose outrageous impositions into our lives at a time where it’s been needed more than at any other in human history. 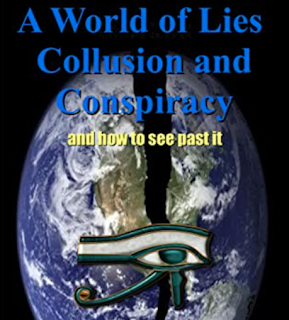 Guesting this episode is US researcher and writer Michael Ogden, author of the new book ‘A World of Lies, Collusion and Conspiracy: And How to See Past It.’

We get into several subject areas tackled in the book, including; Convid, 9/11, Predictive Programming, Earth cosmology, nuclear weapons, nescience vs. ignorance, consciousness, activism, Q, Trump, NASA, the Moon “landings.” The overall message is that everything we’ve ever been taught by any kind of establishment source, has been a lie – but why would that even be a surprise any more? 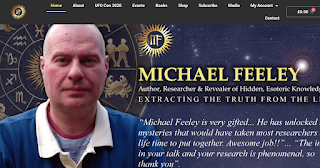 What if the knowledge guarded for millennia by secret societies and arcane mystery schools, all shares a commonality? What if ancient civilisations from all over the world have also been communicating these same teachings through their architecture and sacred sites?

Michael Feeley is a former police officer with 17 years on the force. More recently, he has put to use the detective skills he acquired on the job to piece together the esoteric knowledge communicated by groups and cultures from all around the world. Here, he shares his findings.

Along the way we discuss his take on what the purpose of our lives here on Earth really are, and the way our collective consciousness can create alternative timelines. In this regard, he has some hopeful words for the future. 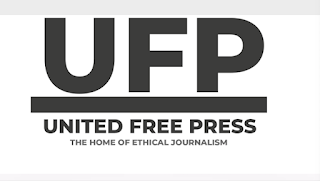 British-based photographer, writer and activist Kerry Murray joins for an extra episode to discuss his upcoming Face of Freedom photobook project documenting the freedom rallies and marches on 2020/ 21, as well as his United Free Press initiative to provide accreditation for those journalists working within the truth/ alternative realm, akin to those recognised by the mainstream. 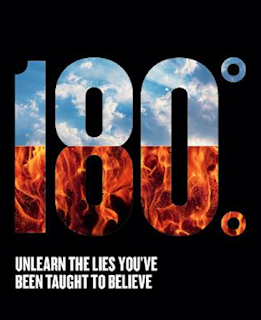 We live in a satanically inverted society where if you want the truth about anything, best advice is to take whatever representation of it is offered through mainstream and establishment sources and flip it completely on its head.

Guesting this episode is Feargus Greenwood, an author who has gone to town on this whole dynamic via his monumental new book ‘180 Degrees.’

We discuss the lies, gaslighting and military-grade psychological techniques used by governments and the mainstream media for decades to traumatise and mind-control the general population. Once the methods are known, they’ll never work in the same way again. 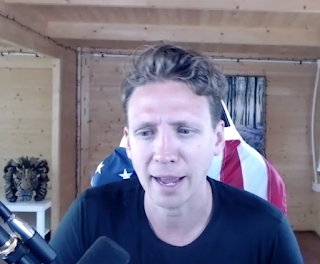 The comedy scene has long been subject to the same controlling factors as the music business. Both have been defanged and neutered, and only those artists deemed “safe” who tow the official line on everything are allowed to break through to mainstream prominence. Anyone not playing ball with Organised Society agendas, is censored, banned, de-platformed and banished into obscurity.

Here to shed some further light on this dynamic is ‘awake’ – and cancelled – stand-up comedian Alistair Williams.

For details of all upcoming talk dates:
https://www.djmarkdevlin.com/events/

I now have a new donations page set up at Liberapay. If you have found value in my work and would like to help it continue, you’ll be able to make a donation at:
https://liberapay.com/MarkDevlin/

Author, activist and researcher Ole Dammegard has made a name for himself though 30-plus years of examining world events to see whether what we’re told about them tallies with what we’re told by the mainstream media – or whether there could be more to know. (The answer is almost always a resounding yes.)

Ole has applied the detective skills he has used with so many crisis actor-employing false-flag “terror” events, to the two biggest psy-ops of the past two years. In this show we discuss his findings, his take on what the “elites” overall gameplan really is, and how we can still – if the collective Will is there – prevent them from taking us to the dark and devastating future they have planned. 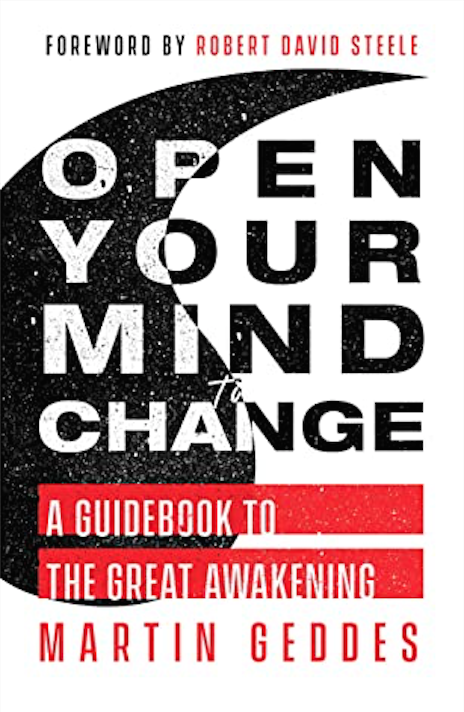 Despite the failure of so many Q pundits’ predictions coming to pass, and the covert nature of what is said to be “The Plan” meaning that no documentary evidence or verifiable proofs as to its validity are available, Martin remains convinced as to the veracity of the Q movement, and has written several popular essays on the subject.

In this show he tackles some of the most common reservations, addressing Q’s similarity to the earlier Operation Trust stand-down exercise from the Russian Bolshevik revolution, why nothing ever seems to happen as predicted, and elements of Donald J Trump’s character which cause many to doubt that he can be trusted.

(Regrettably the recording of this show was plagued with technical problems causing Martin’s audio to keep cutting out. This version has been edited as effectively as possible to keep his answers comprehendible.)

13 concerns about The Great Awakening 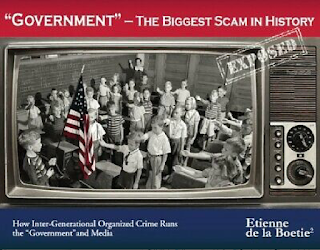 American Author, researcher, anarchist and activist Howard Lichtman, better known as Etienne de la Boetie2, joins the show to discuss the concepts of liberty, anarchy and true freedom, as expressed in his book ‘Government – The Biggest Scam in History… Exposed!’

He demonstrates how no governmental institution can ever be moral or justifiable under Natural Law, nor ever allow for true freedom. He also takes apart the common misconceptions around anarchy, and our conversation is framed within the context of current world events. 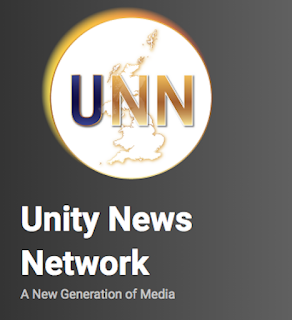 David Clews, proprietor of Unity News Network and the No More Lockdowns campaign, returns with an update on his activism, and to give his views on where things are currently at.

We talk about: the lifting of most Covid restrictions in England and what could be behind it; why the UK was first in line for this; the gradual turning of public opinion and the flip-flopping and U-turning of certain public figures and mainstream news outlets in response to it; the freedom convoys in the UK over the weekend; the scapegoating and throwing-under-the-bus that seems likely for Boris Johnson and other figures.

We end with news of how the UNN platform is being stepped up as a credible alternative source of unbiased news.