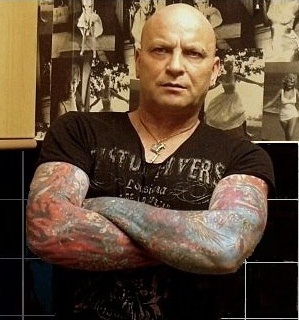 Blogger and researcher Chris Spivey joins Good Vibrations for Volume 21, as he explains why he remains convinced beyond any reasonable doubt that the apparent ‘terrorist’ attack on a serving British solider in Woolwich, South London on 22nd May 2013, was in fact a staged hoax event, using actors.
Chris highlights the many discrepancies which, he says, prove that the official version of events cannot possibly be true, and goes into fine detail regarding many of the strange and inconsistent factors of what was reported in the mainstream media. This serves a prelude to a major, several-thousand-word article on his site, www.chrisspivey.co.uk, which uncovers his extensive findings.