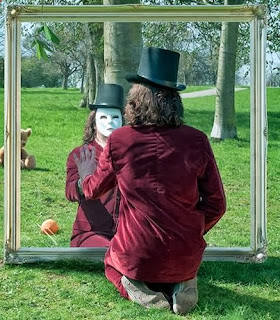 REFLECTIONS ON OUR CURRENT SHARED PREDICAMENT