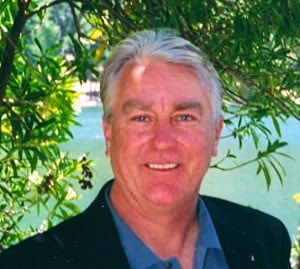 Hidden symbolism in the movies of Stanley Kubrick, and the dark influences of Saturn are the broad subject areas in Volume 35, as Mark Devlin talks to US filmmaker, author and esoteric scholar Jay Weidner. His ‘Kubrick’s Odyssey’ DVD series puts forward the theory that Kubrick was hired by the powers that be to fake the footage of the Apollo 11 moon landing, and that the sets on ‘2001: A Space Odyssey’ were a practice run for this. Later, Kubrick placed visual clues into his version of ‘The Shining’ to reveal cryptically what really happened.
In fact, says Weidner, all of Kubrick’s latter films are encoded with great truths which we’re only today starting to understand. Kubrick understood the elite/ Illuminati agenda, and depicted this in films such as ‘Dr Strangelove’ and the satanic ritual-laden ‘Eyes Wide Shut’, released just after Kubrick’s sudden death, and with 25 minutes of footage cut out by the studio. We also discuss the iconic black monolith of ‘2001’, the significance of the movie depicting the year in which 9/11 would come to pass, and the question of Saturn in the original screenplay being replaced by Jupiter for the movie.
We move on to the nature of Saturn itself, discussing the many ways it has been allegorically portrayed through the ages, the suggestion that it was originally a sun to our planet before being displaced by a massive cataclysm, and the dark power that it seems to now exert over humanity, with Satanism actually meaning Saturnism.