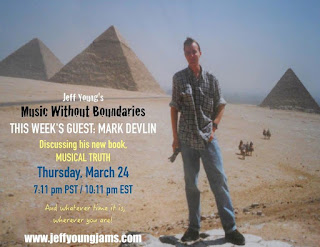 I just created an archive of all my radio and podcast interviews so far in this truth/ conspiracy game, going back to 2012. This is the one-stop shop for all of ’em.

THE SOUND OF FREEDOM, SHOW 43

MARK DEVLIN SPEAKING AT THE GLASTONBURY SYMPOSIUM IN JULY