December is a challenging month, particularly with two small kids in the family. With each passing year I have less and less interest in the materialist shenanigans running up to Christmas – particularly since discovering the true origins of the ‘festive’ season – but lots of the hassle and fuss remains unavoidable. Either way, I attempted to remain fully productive amidst everything else.
I have many diverse guests lined up for my Good Vibrations podcasts for the first few weeks of 2015. In December, I managed to put out two instalments. The first was with activist, speaker and all-round great guy Tony Sayers, raising many issues of self-empowerment and opposing the control system based on an inherent understanding of Natural Law:
The other is likely to go down as one of the most controversial episodes, as Canadian-Jewish researcher Henry Makow bravely tackles many topics others are too afraid to touch, such as Zionism, the true origin of the majority of people in the world who refer to themselves as ‘Jewish’, and the Illuminati hijacking of freemasonry, Hollywood and the entertainment industry:
The Sound Of Freedom conscious music showcase continues with a new instalment every fortnight. Besides catching it on Soundcloud, this is also uploaded to my Mixcloud and Podomatic pages, and can now be subscribed to via iTunes at the following link: https://itunes.apple.com/gb/podcast/the-sound-of-freedom/id928849631?mt=2
(I love the wonderful irony of using one of the big control system corporations as a means of distributing truthful music of a free, independent, non-corporate variety!)
Show 35 which emerged just before Christmas, begins with a couple of devastating hip-hop tunes that break down the true nature of the festival of ‘Christmas’/ Saturnalia/ the Winter Solstice. Well worth absorbing! 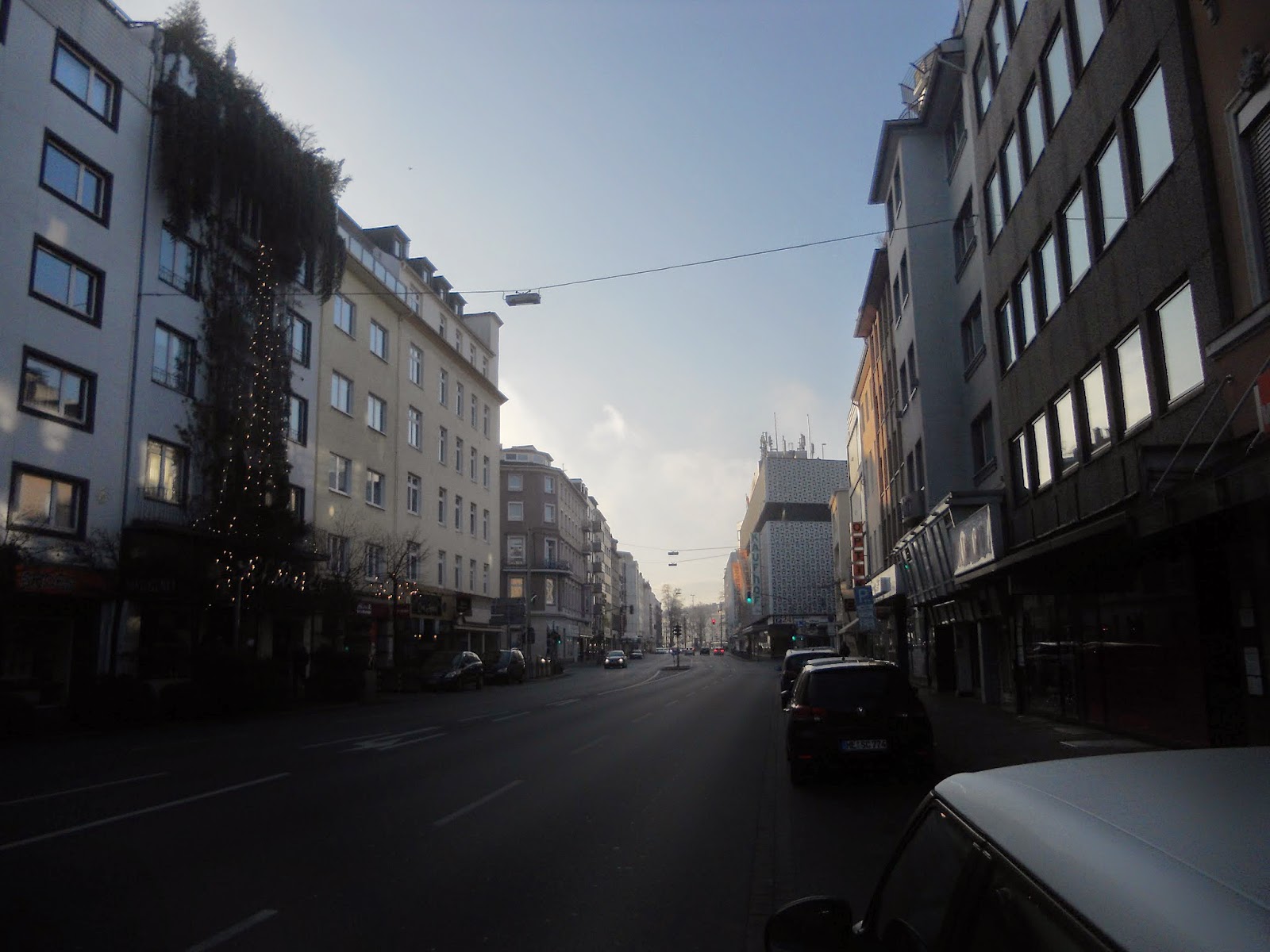 On Saturday 13th, I made a visit to Germany. In the early days of my DJ career, this was the country that figured in my schedule more than any other. I have many happy memories of playing three massive New Year’s Eve’s there. It had been years since I’d last visited. This also marked my first experience in over four years of flying out of Heathrow Airport. For the bulk of my European hops I’m forced to fly with Ryanair, Easyjet or Wizzair to keep costs down. On this occasion though, I was able to secure a sensibly-priced flight with Germanwings, now a subsidiary of Lufthansa. My destination for the evening was the intimate Trinkhalle bar in Dusseldorf, where I arrived to find resident DJ Daniel Sampaa blending an impressive selection of hip-hop, funk and breaks, from A Tribe Called Quest to Marvin Gaye.

I’m in great anticipation of the Free Your Mind 3 Conference happening in Philadelphia in April. This will be a truly inspiring event, not least by way of the incredible array of speakers from the truth/ consciousness/ mind control fields. I loved the symbolism of organisers Bob Tuskin and John G Vibes choosing the Winter Solstice for a big radio marathon in the US to help promote the event, therefore, and I was invited to guest alongside a handful of the other speakers. I was first on as, being the only non-US speaker, time differences meant it was already midnight for me as the marathon kicked off at 7pm. My section of the show is here:
If anyone is at all able to attend the event, the organisers ask that as many people as possible purchase their tickets in advance, to allow them scope in forward-planning, given the massive costs associated with staging an event of this scale. Unfortunate, but unavoidable. Full details, along with ticket purchase options, are all available at:
http://www.freeyourmindconference.com
My last two Sound Of Now radio shows of the year on Destiny 105 consisted of mixes of some of the favourite tunes that I’ve dropped on the airwaves through 2014. These are also available independently for download via my Soundcloud. There are three mixes, and between them, they bring together what I consider to be some of the best sounds from the garage, house, soulful D&B, underground (non-corporate!) hip-hop and soulful R&B scenes. Listen and enjoy: 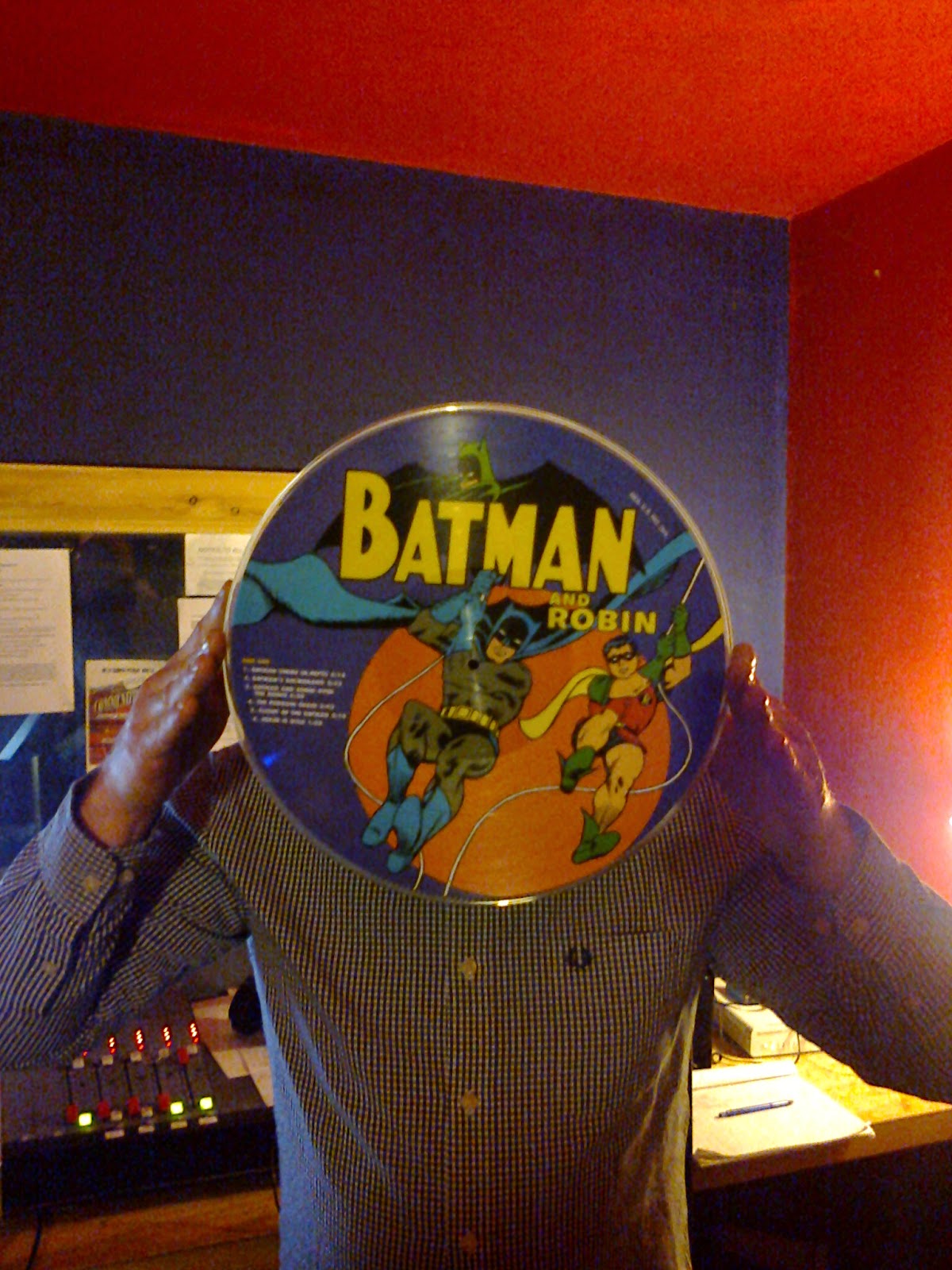 On Sunday 28th, meanwhile, myself and fellow Destiny presenter Danny Prince went in to present a very different kind of radio show in the 12-2pm slot. This was a Cinematic Special of the alternative Fish Out Of water format that I occasionally present. Danny is a vinyl connoisseur whose knowledge of music puts mine to shame. He also knows a fair bit about movies, so between us, we presented two hours of our favourite music from movie soundtracks through the decades. The result was an incredibly eclectic sonic soundscape that we remain very happy with, and which you don’t hear anywhere else on the radio.
Part 1:
Part 2: 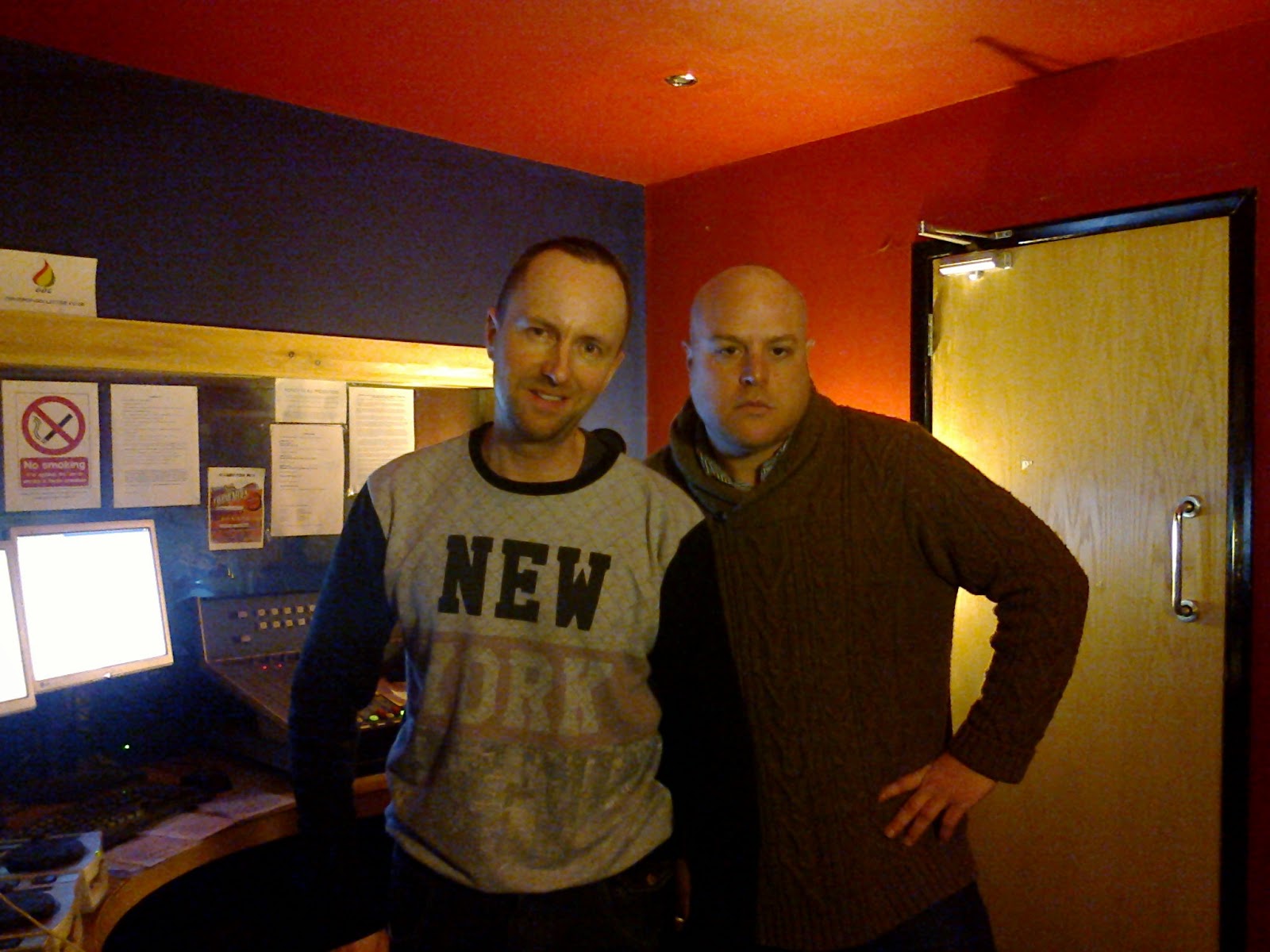 With Christmas done and dusted, I made an all-too-rare excursion to a live music event on Monday 29th, as 80s soulful legend Alexander O’ Neal touched down in Oxford as part of his tour of 02 Academy venues. I even managed to get Parveen out of her long-term social retirement to come and reminisce at this one. I detailed my impressions of the show in the following review for Black Sheep Magazine:
http://www.blacksheepmag.com/reviews/live-reviews/item/4364-alexander-o’neal 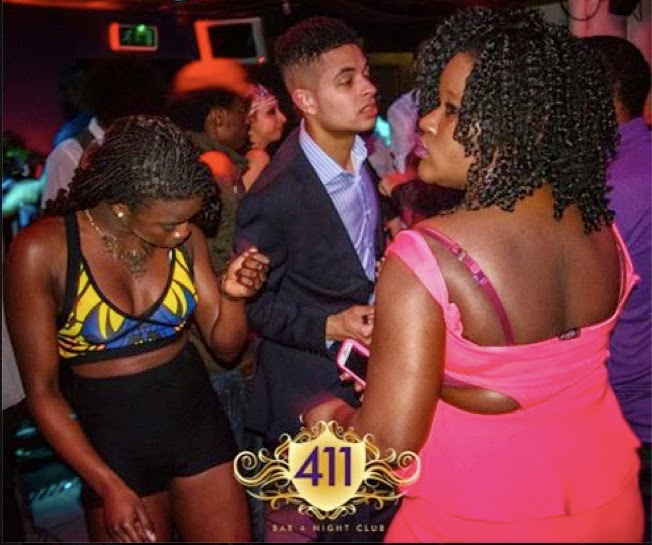 The only important aspect of December remaining was New Year’s Eve. On this occasion, I found myself back in my old stomping ground of Cardiff, 15 years after my highly memorable experience of seeing in the Millennium at the mighty Apocalypse club, which remains my favourite UK gig. To see in 2015, I was at 411, a great little venue totally dedicated to black music in all its forms. The club had applied a 1920s-syle dress code which a fair few punters had adhered to. It was a great turnout, and there was a healthy buzz as I counted down to midnight on the mic, then settled in to my 12-3am set. A far more fulfilling NYE than some of the off-key ones I’ve endured in recent years! Arriving home at dawn, it was just like old times. There’s some pictures from the night here:
https://www.facebook.com/media/set/?set=a.10152976010054313.1073741861.155582289312&type=1&pnref=story 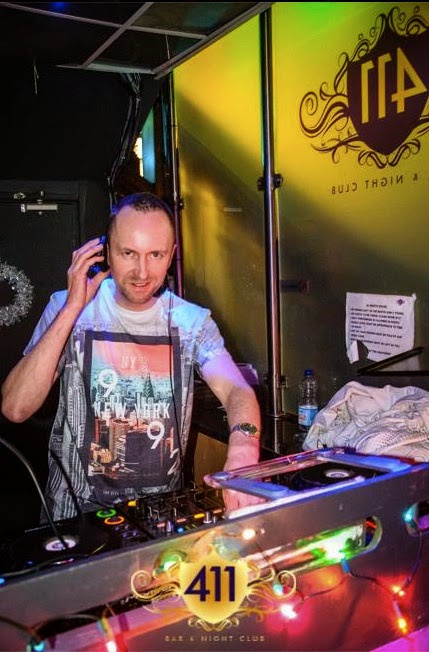