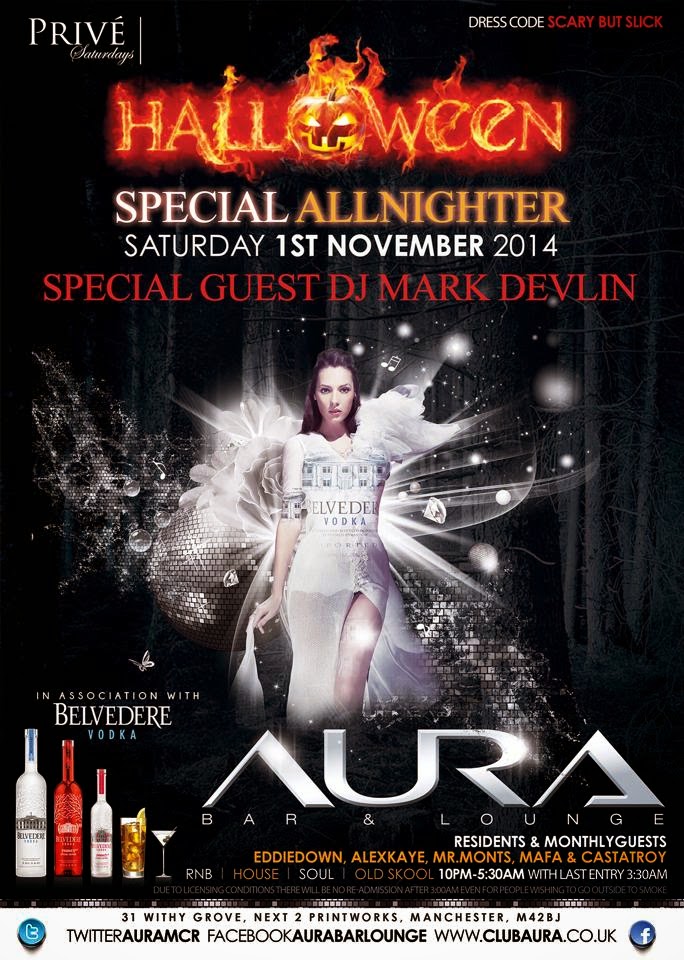 Saturday 1st November marked a return to Manchester to spin at Aura Bar & Lounge, a place I visit a couple of times a year. I hit the road straight after finishing my radio show, and jumped on the decks after resident Casta Troy a short while after arriving. Regrettably, my set was cut short by the fact that there was a big African contingent in the house who had been promised a heavy dose of Afrobeat tunes. My selection dwindles after D’Banj, Fuse ODG and Atumpan, so Casta stepped back to drop the required dosage. Aura is run by long-time associate Eddie Down, himself a veteran DJ. In the VIP section I got to meet Eddie’s wife and cousin for the first time, having a quick chat before having to leave. Although early morning driving is free of traffic congestion, it’s blighted instead by constant roadworks, and a huge section of the M6 running for 30 miles or so was plagued by pathetic Average Speed Cameras, (not a workman in sight, naturally, just two lanes coned off for no apparent reason.) I eventually rolled in and collapsed at 6.30am 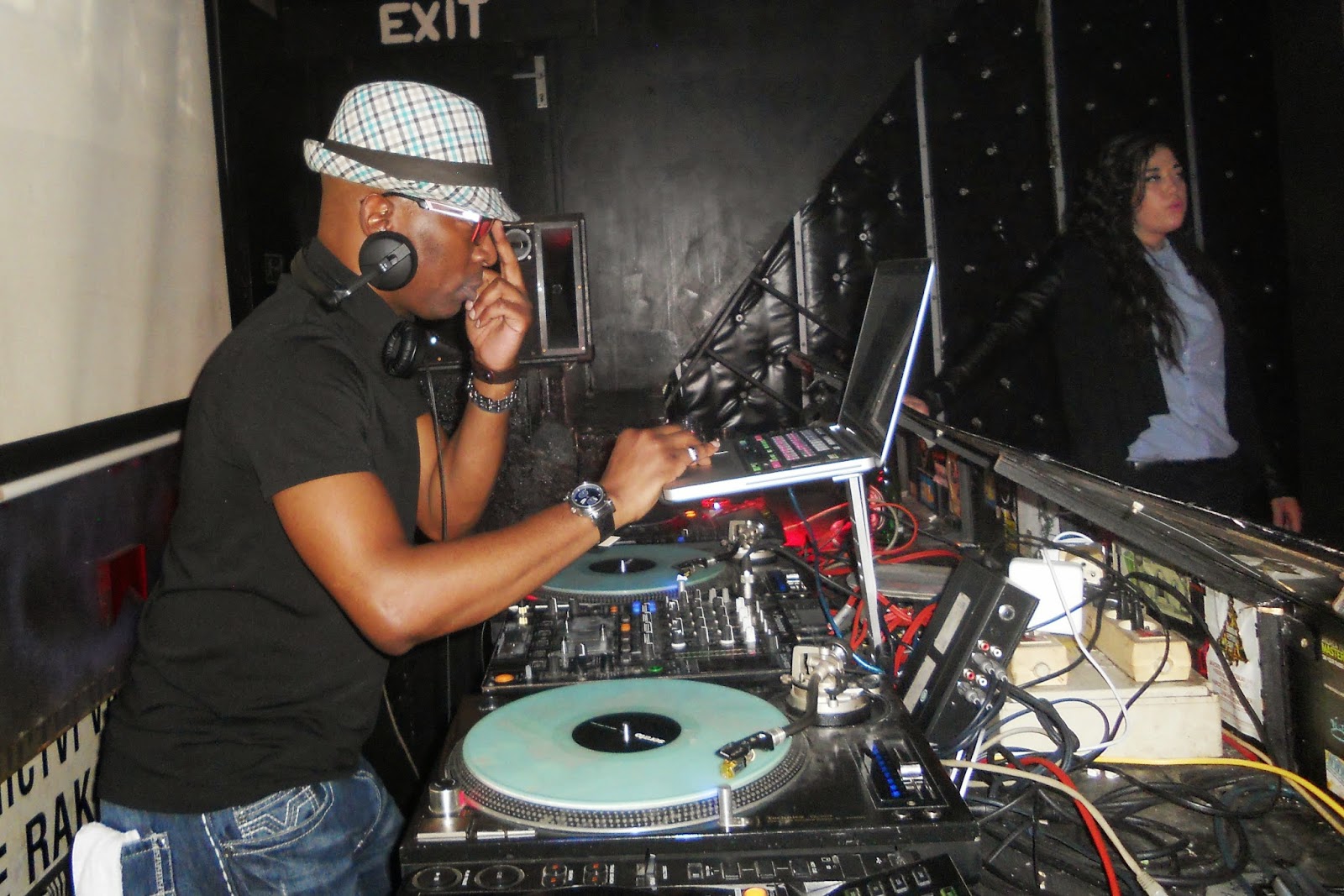 A visit to the Czech capital to play the Soul Train event at Radost FX has become an annual institution. Incredibly, this night has been running every weekend in the same venue for nearly 18 years, which has to be a world record. Hats off to founder, resident DJ and host Rico for maintaining in the face of all the adversity that clubland brings!  I flew out of Gatwick on Saturday 15th, getting into Prague early evening. For the past few years Rico has put me in a different hotel every time. The last couple were a renovated monastery, and a hillside one only accessible by small cable car. This year’s choice was the Novotel near the tourist-friendly Wenceslas Square. Before setting off on any travels I always check the www.happycow.net website, to see if there are any vegan restaurants where I’m headed. I managed to find one called Loving Hut in Wenceslas Square. Although the juices and salad were good, the vegan cheese left a lot to be desired, with a texture and nasty taste that didn’t go beyond two mouthfuls. 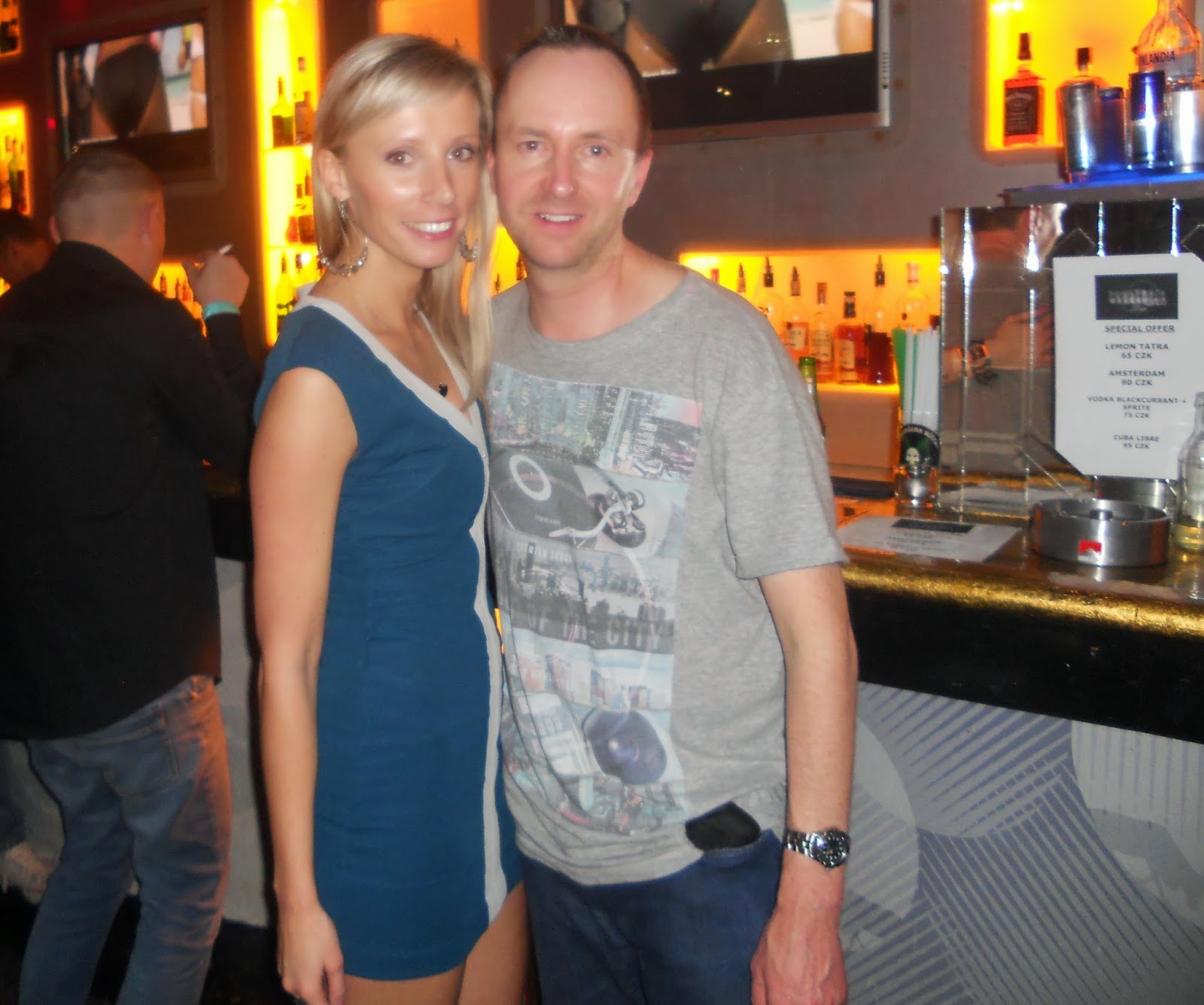 At Radost, I met up with the usual familiar faces, Rico, fellow resident and ex-Chicago dweller Big J, and hostess Helen Scy. The venue had undergone a slight refurb since my last visit, but the DJ booth remained in its key position, raised and overlooking a dance area. Soul Train is always fun, but this session was particularly enjoyable. Because I’ve played far fewer gigs this year, I find I’m enjoying the ones I do so much more. I spun the last tune as the lights came up at 5am. 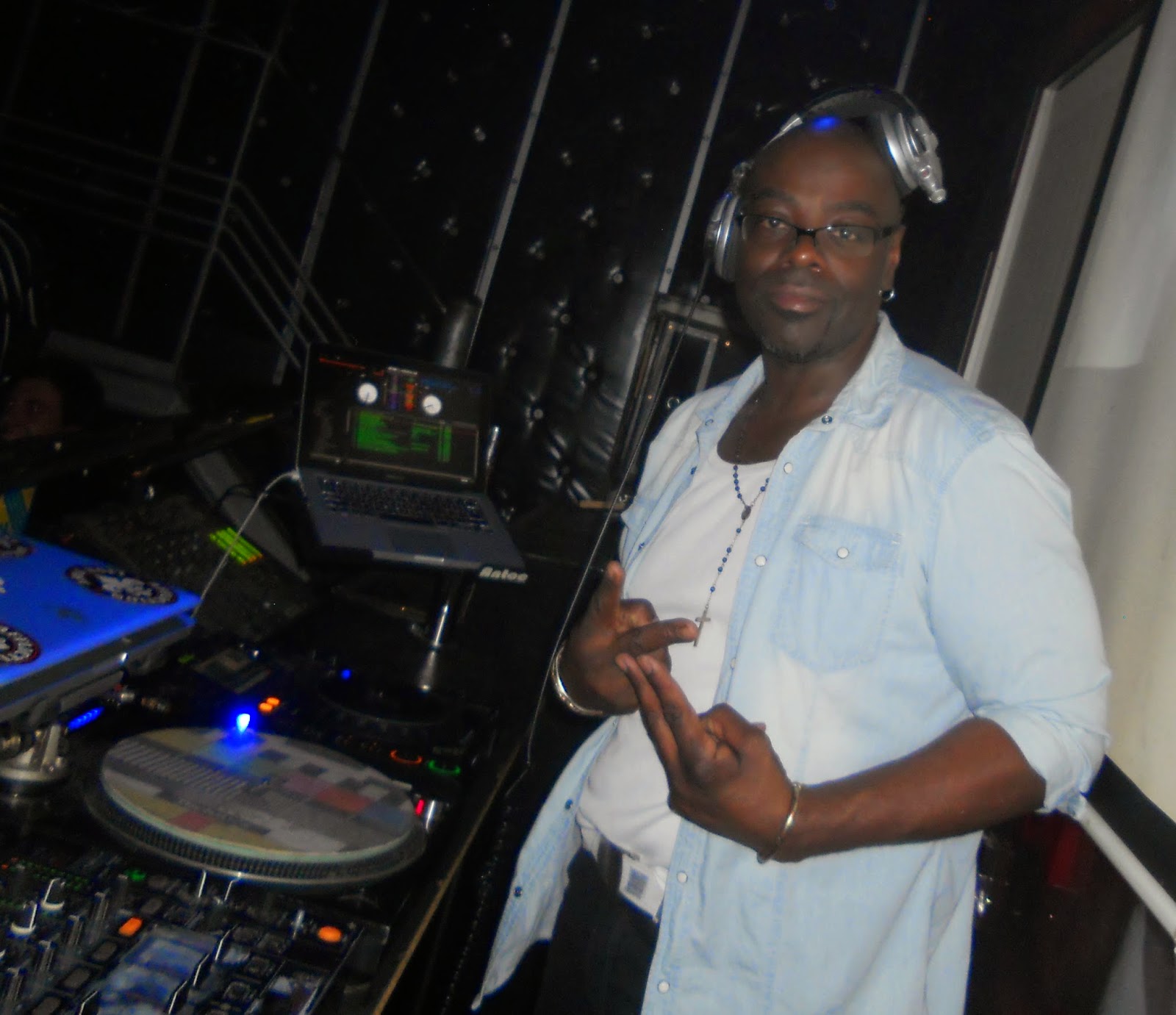 Fellow Destiny 105 presenter Danny Prince had covered my Sound Of Now show on the 15th. The following Saturday I had to take the rare step of a second consecutive show off, as I was due to deliver my latest talk to the Newquay Truth Action group in Cornwall. The event was an alldayer kicking off at 12pm, so I travelled down the day before and stayed at organiser Tracy Morgan’s for the night. Having delivered my presentation on the Mind Control Manipulations of the Mainstream Music Industry a few times, for this talk, I decided to rejig the order of the slides, as well as add a bit of new content to keep things fresh. There was a pretty good turnout and once again, I was encouraged by how well the information appeared to go down, with a queue of people afterwards waiting to ask questions and make comments. Great to meet Ashley and Darren Nesbitt among them. On after me were Steve Miller, a former bailiff who saw the light and now helps people defend themselves against the unlawful system, alongside activist Danny Bamping, who both had some excellent advice for those who wish to disengage from legal fiction. I learned a lot. 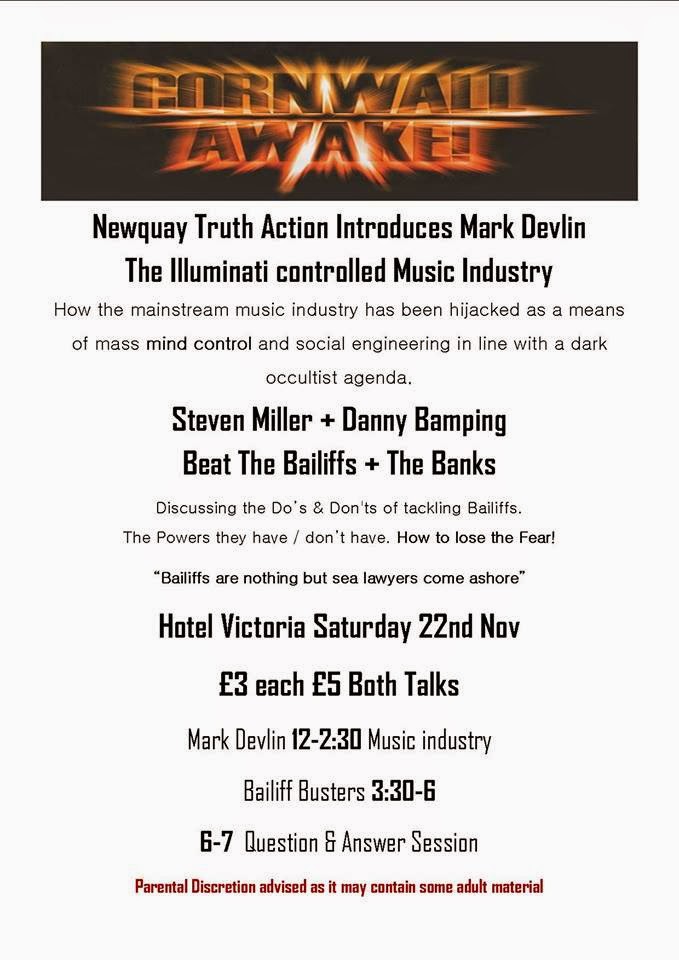 To break up the long drive home, I spent Saturday night in a dilapidated old seaside hotel in Weston Super Mare, which was well past its prime. it was like Phoenix Nights meets Fawlty Towers.
I’m happy to say that my Sound Of Freedom conscious music show is now available via a growing handful of sources. As well as being posted fortnightly on my Soundcloud, Mixcloud and Podomatic pages, it’s now syndicated via RSS feeds by iTunes. It now has a new broadcast platform too, as it’s getting aired on the People’s Internet Radio channel on-line (at www.peoplesinternetradio.com)  You can catch it every Friday night from 11pm GMT. On Sunday 16th, I had a chat with PIR head honcho Vin about bringing the show to the station, and naturally, we got into a whole bunch of other stuff as well. You can listen back to that here:
Meanwhile, here’s the latest TSOF instalment:
There were two new volumes of my Good Vibrations conversation series this month, the first with conscious rapper Disl Automatic, recorded in his homeland of Montenegro, the second featuring the return of Sonia Barrett, talking about her new documentary The Business Of Disease. You can catch those here:

THE SOUND OF FREEDOM, SHOW 39