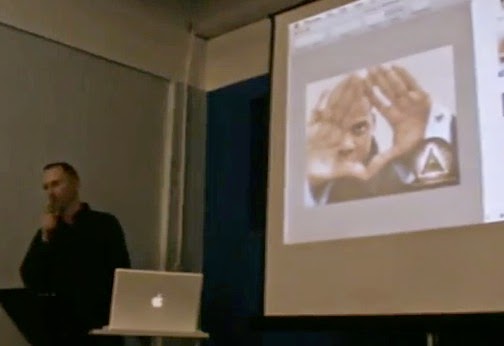 Any spare hour over the past month has been spent ploughing into the new book I’m now writing. It’s to be titled ‘Musical Truth’, and will bring together all the findings regarding the dark manipulations of the mainstream music industry that I present in my public talks, plus a whole lot more. A vital component will be to show how what happens in the entertainment industry is only one small part of what’s going in the wider world, and what people need to understand and wake up to if we want to have anything vaguely resembling human freedom in the years to come. The book’s no easy task. I’m aware that the research and writing is going to take many months, so I don’t realistically expect it to be ready until the latter part of 2015. But at least it’s started. As the brilliant US speaker Mark Passio is find of saying, ‘there are only two mistakes you can make on the path to truth. One is not starting, the other is not going all the way.’

There have been two new volumes of my Good Vibrations podcast in October. First off, I was joined by British author and researcher John Hamer. John’s a bit of a jack of all trades, getting into many subjects, particularly in his book ‘The Falsification Of History’. For this chat, we settled on talking about the strange aspects surrounding The Titanic. John’s put out two books on this subject, which, as with all things, show how the official story of what it was all about is more full of holes than the boat’s hull. Give it a listen for his findings:
Volume 50 saw me re-grouping with previous guest Tony Kilvert, aka Tony Z. We discussed the ‘war on truth’ which now appears to be getting waged against truthseeking critical thinkers and those who call the government out on their constant lies and bullshit, as well as veering off into all kinds of other areas. This was a really great chat which you can catch here:
There was some good news regarding my other podcast, the conscious music showcase The Sound Of Freedom, which has now been accepted for syndication via iTunes. You can subscribe to the RSS feed on this link:
I’m also creating an archive of all the TSOF shows on www.podomatic.com, alongside its regular home on http://www.soundcloud.com and http://www.mixcloud.com.
The latest two instalments are here:

I’m gradually ticking off the various territories of Europe, and always appreciate the opportunity to visit a new one for the first time. I got the chance on Saturday 25th to hit Montenegro, one of the various nation states that previously made up Yugoslavia. This had a dual purpose; to link with the conscious hip-hop MC Disl Automatic, whose music I’ve featured prominently on my Sound Of Freedom shows, (it was actually one of Disl’s tracks that inspired the name of the show,) and to play a gig. Sadly the experience involved flying with the repulsive Ryanair, but with all other airlines costing a bomb and none flying direct, they were the only option. The scenery as we came into land at Podgorica was stunning. Montenegro, (meaning ‘black mountain’) is flanked by breathtaking mountain ranges interspersed with streams and lakes. 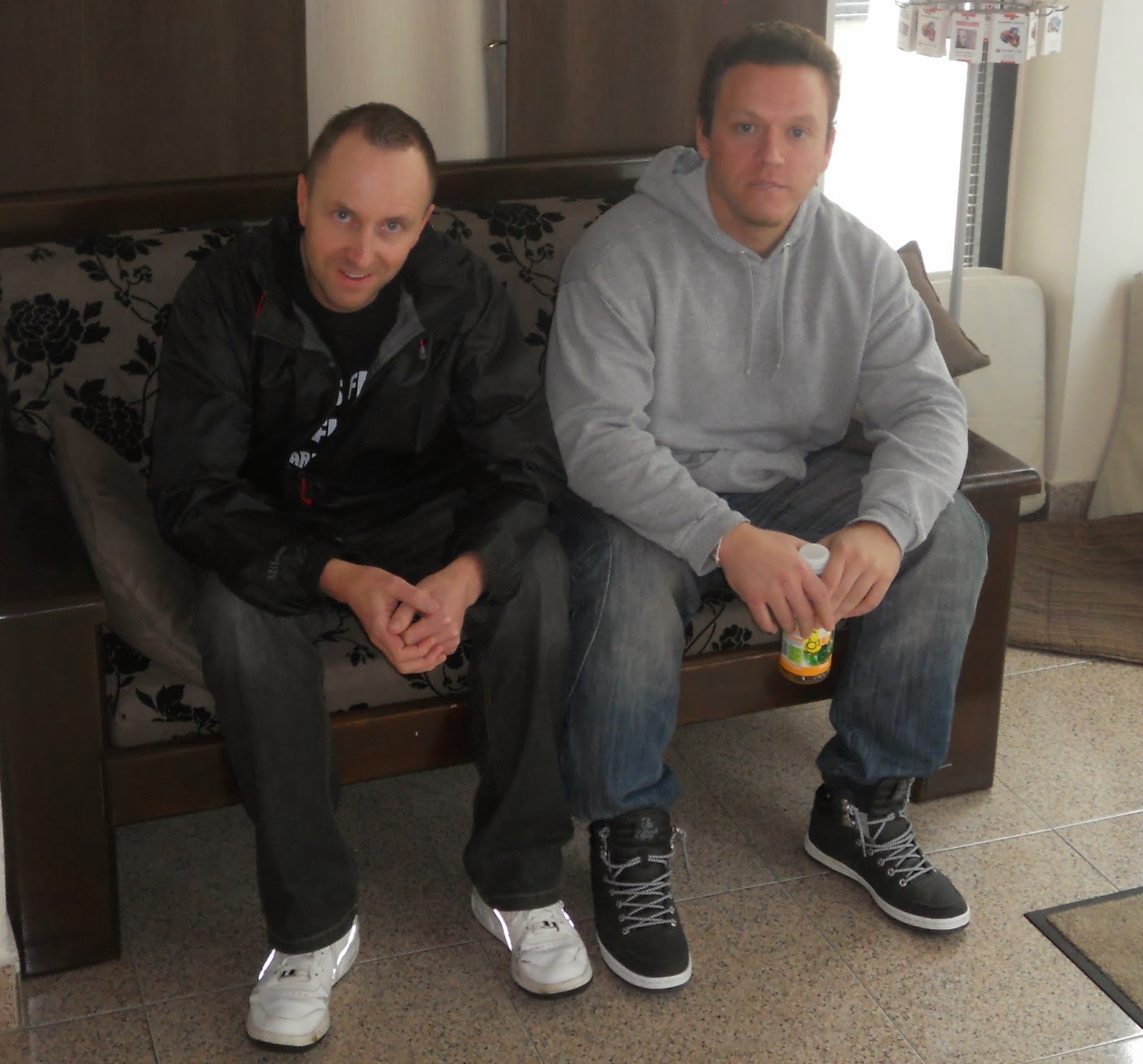 Disl had come from his home in the coastal town of Bar to meet me at the airport, and after a quick drive around town, we headed to my hotel to record the interview. We had a great chat covering everything from his early days growing up in Chicago and what caused him to ‘wake up’, to some self-improvement and inspirational stuff. This will be going out as a volume in my Good Vibrations series in due course.
Later in the evening, I linked with Montenegro’s principal hip hop/ R&B DJ, Maraku, for a very loaded meal, before we headed for Soul 2 Soul, site of the night’s gig. The taxis were the cheapest I’ve known in Europe; one side of the city to the other for only 1 Euro!

The gig was called It’s All About Beats, and had been billed as an old-school urban jam, which made me happy as I was able to blaze through a set of 90s and early 00s favourites, pulling a fair few tricks out of the bag. The place was packed with a great crowd energy. The only drawback was that there’s no public smoking ban in Montenegro, and pretty much everyone blazes the fags, so I emerged choking, red-eyed and stinking, just like the old days back in the UK.
As I was away for the weekend, I’d drafted in my mate and fellow Destiny 105 broadcaster Danny Prince to cover my Sound Of Now show for the week. Danny’s only brief was to keep the music current, but other than that, he had a free rein to do whatever he chose with it, and the results were suitably inspiring given his status as one of the most enthuastic music heads I’ve met!  The show goes out from 6 to 8pm on Saturdays, with the live stream at http://www.destiny105.co.uk/listen/, and I post the full playlist and download links on my Soundcloud page each Sunday:
http://www.soundcloud.com/mark-devlin
It was a sad month at Destiny, as David Norland, a station director and part of the Desta Nation sound system, passed away from cancer. Dave was an immensely popular guy and well-known figure in Oxford. To pay tribute in some way, I re-posted the following radio segment I recorded with him in 2012, where he talked about five unexpected favourite records:

MARK DEVLIN TALK ON THE ILLUMINATI MUSIC INDUSTRY, AT THE RHYTHM INSTITUTE, LATVIA