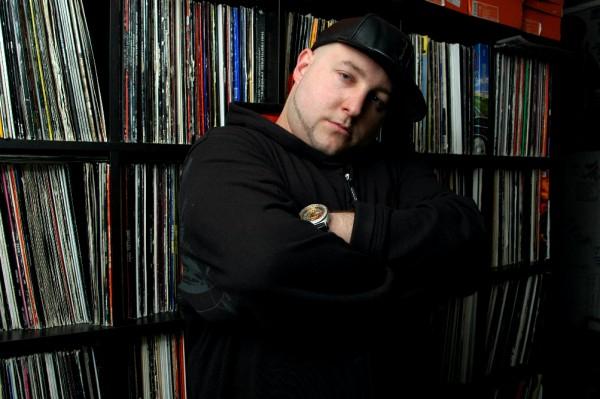 Some truly inspiring, spine-tingling hip-hop has been coming my way recently, proof that despite the best efforts of the big corporations to change the public’s perceptions of the genre as electronically-produced conveyor-belt pop music, the real essence of the art form is still being retained by a host of dedicated underground artists!

There’s an impressive line-up of Wu Tang veteran Raekwon, Joey Badass and Black Thought of The Roots on the new offering from underground super-producer Statik Selektah. ‘Birds Eye View’ has a sublime angelic vocal sample that makes it reminiscent of so much of the product of the mid-90s golden years. 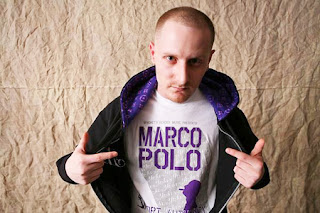 Like Statik, Marco Polo is coming with some outstanding product of late, and some key collaborations. Following his project with Big Daddy Kane, he’s now linked with Talib Kweli, and evidently a cameo from DJ Premier, to drop ‘G.U.R.U’, an emotionally stirring tribute to the legendary MC of that name who passed away three years ago. One of the best that ever did it. 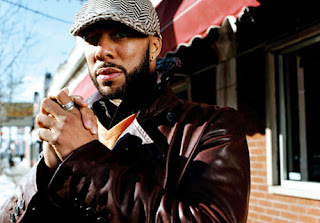 I have to say I’ve never been the biggest fan of Common, who in my view has always been vastly over-rated, and is usually snore-inducingly boring. However, credit where credit’s due, the lyrical evocations cooked up on ‘Congratulations’ featuring Cocaine 80s are masterful, and it’s the sort of track you want to absorb at least three times in a row. It depicts a ‘player’ acting as best man at the wedding of his good buddy, and reflecting on their carefree years together. My favourite line, referring to the moment of matrimony is: ‘just then a ghetto phone go off, with the song all loud’.

Outside of hip-hop, meanwhile, a track with undeniable impact from the get-go is the appropriately names ‘Torpedo’ from veteran UK garage producer Wookie. This is an energy-charged house excursion, free from vocals, but still with enough distinctive elements to lodge itself into your consciousness, as well as light up any dancefloor.