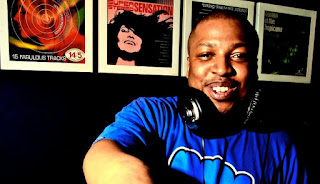 The UK garage assault continues, with producers churning out sounds that would make you swear you were back in the 1999-2001 era, maybe hanging out at Twice As Nice or Cookies & Cream club nights. Veteran beatmaker Sticky, best known for his rowdy collaboration with Ms. Dynamite on ‘Boo!’, is continuing his if it ain’t broke formula on new offering ‘Cutting Shapes’. It’s dancefloor-ready, with a catchy stuttery vocal hook. Meanwhile the production duo of Jam & Keys (not to be confused with 80s soulful legends Jam & Lewis,) have come with their own track, the moodily-vocalled ‘Only One’, as well as garage-ing up ‘Nobody’, a classy outing from Steve Mill featuring the vocals of Keisher Downie. Great tunes that come with the benefit of being aimed at  listeners beyond youth club age! 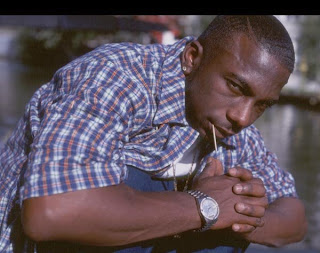 Ras Kass is a US West Coast rapper who has the occasional ability to come with a record that is nothing short of mindblowing. His controversial, alternative take on the history of civilizations on 1996’s ‘Nature Of The Threat’ was matched only by 2011’s ‘Jack Frost II’, in which he laid down the real origins of Christmas. In between the world-stoppers he has the capacity to come with some funk business, and the latest is his collaboration with man-of-the-moment Kendrick Lamar and Proverb on ‘Focus’. It’s reminiscent of Notorious BIG’s ‘Goin’ Back To Cali’, and drenched with that old-school California G-funk flava. 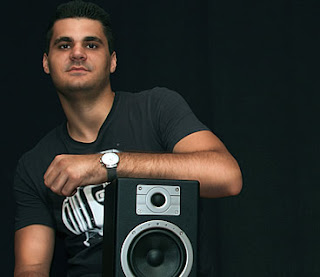 There was a big trend towards sampling TV theme music in 90s hip hop. ‘Knight Rider’, ‘Magnum PI’ and ‘I Dream Of Genie’ all got the treatment, and I’m pretty sure the ‘Cheers’ theme got a couple of runs too. Either way, it’s back on a new joint produced by Belgium’s DJ Koss and featuring veteran Juice Crew MC Craig G. ‘Whut Up Kid’ cuts up the beat nicely and adds some good chops and scratches to keep everything bouncing.