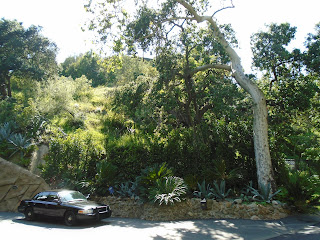 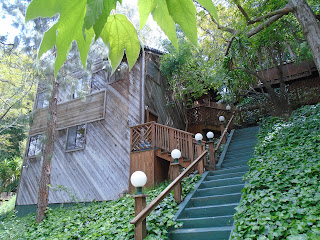 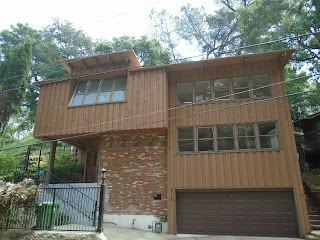 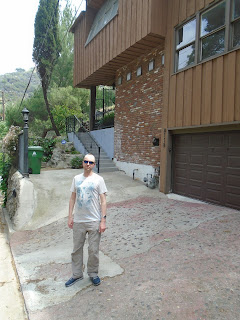 I had an absolutely awesome time running around Laurel Canyon, Sunset Strip and other Hollywood Hills neighbourhoods in LA with Greg Carlwood of The Higherside Chats fame, his girl Teresa and our host Shentale. We got to see many of the legendary locations immortalised in Dave McGowan’s groundbreaking ’Weird Scenes Inside The Canyon’ book, including the Lookout Mountain Laboratory, Frank Zappa’s Log Cabin residence, the Whisky-A-Go-Go Club on Sunset Boulevard, the site of the Manson Family/ Tate murders, the Canyon Country Store, Jim Morrison’s former residence behind it, and the very room at The Landmark Hotel in which Janis Joplin died, which now has a shrine in its closet. When you read about these you form an image in your mind of what they’ll all look like, and I have to say none of them appeared as expected. A mini video documentary of our escapades will be coming soon, In the meantime, here’s a selection of pics.

THE SOUND OF FREEDOM AND GOOD VIBRATIONS, NOW ON SOUL TRAVELLER RADIO