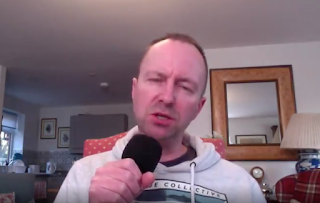 Having picked up yet another YouTube channel strike and being just a whisker away from losing my main channel of 14 years, it’s time to make contingency plans.

My Bitchute channel is here:
https://www.bitchute.com/channel/zkMTCEmRmDZv/

My Odysee channel is here:
https://odysee.com/@markdevlintv:e

CW McCall: ’Convoy’ from 1975. Could be a new anthem for these times.
https://www.youtube.com/watch?v=lqYTX7parRw 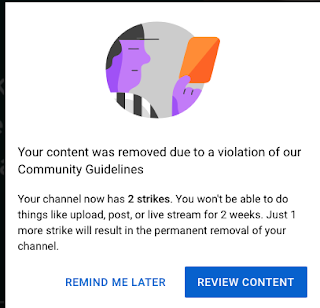 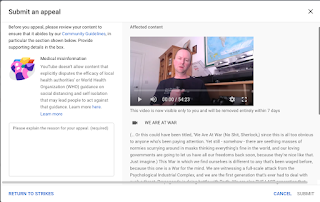 So, on the same day as I post a new video curating a mass meditation for Truth, Freedom and Light, YouTube hits me with a second channel strike and another two-week ban for a video which has been sitting on my channel, without incident, for several months.

It now seems inevitable that I’ll be losing this channel, which I’ve had for 14 years, sooner rather than later, so now would be a good time to start making contingency plans. I have a BitChute channel, which is where I’ll make any necessary announcement as and when the YouTube goes down. You can access it here:
https://www.bitchute.com/channel/zkMTCEmRmDZv/

From there, I quite like the idea of playing the loser joker demon ghoul clowns at Google by building up my channel from scratch all over again only this time, gaining EVEN MORE subscribers, and using it as inspiration to reach EVEN MORE people.

As Labi Siffre sang in his anthem, ‘Something Inside (So Strong)’:

“The higher you build your barriers, the taller I become. The more you refuse to hear my voice, the louder I will sing.”

Or, as Funkmaster Flex stated at the end of his first ’60 Minutes of Funk’ album:

‘To those of you who don’t support and don’t like me, I appreciate it very much, ’cause your negative vibes makes me get up that much earlier in the morning. Thank you!”

A call to action for a mass meditation on 2nd February, harnessing the magical power of the 2s and putting it to use for Truth, Freedom and Light.

Updates also on many talk events, podcasts, interviews and other matters.

Download a free pdf of the first chapter of ‘Musical Truth Volume 3,’ titled ‘Co(n)vid. The Mother of all Psy-ops’, from here. Please circulate as widely as possible among those who really need to see it:
https://www.mediafire.com/file/529my1m64rsqc7z/Co(n)vid.+The+Mother+of+all+Psy-ops.pdf/file

Simon Laurie King hosted me on his podcast where we got into various aspects of my background and current work.

I guested in the Ickonic studio with Gareth Icke on Right Now, where I got into a few aspects of my works and background, as well as commenting on current affairs.

To subscribe to the channel, head over to www.ickonic.com

Dom and Chris of Sheep Farm Studios had me on their podcast where we had a fast-moving, two-hour-plus chat about the controlled, corporate music industry, shooting off at many a tangent along the way, and having the odd laugh.

You can subscribe to Sheep farm Studios on Podomatic to catch more great episodes, plus their impeccably-researched Meet The Flockers series, here: 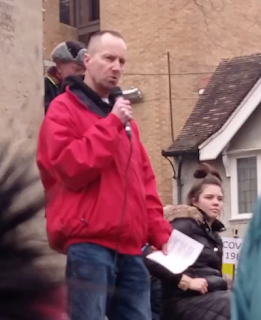 Here’s my address to the crowd from Bonn Square in Oxford – the Belly of the Beast – as part of the Worldwide Rally for Freedom day on 22nd January 2022.

Many thanks to Claire D for filming. 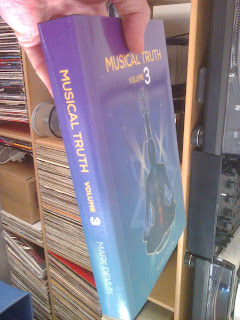 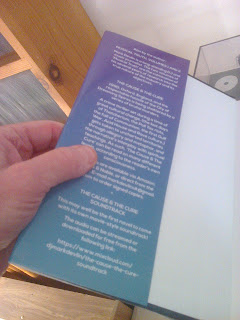 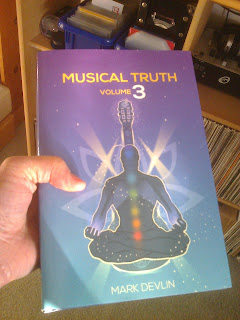 I’m happy to announce that, as well as in paperback and Kindle e-book format, ‘Musical Truth Volume 3’ is now available also in this smart, special-edition hardback format. This one is priced at £30.00. For orders, please drop me an e-mail on markdevlinuk@gmail.com to arrange.

An audiobook version will follow just as soon as I get the time to narrate it!