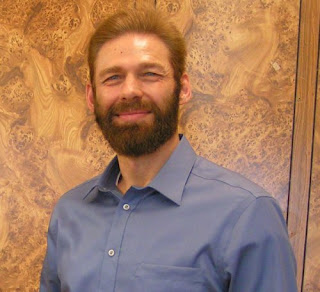 Fritz Springmeier is regarded as a leading authority on the sinister world of trauma-based mind control, in particular its well-known derivatives MK Ultra and Monarch Programming. He is the author of The Illuminati Formula Used to Create an Undetectable Total Mind Controlled Slave, written in conjunction with former MK Ultra victim Cisco Wheeler, among other books. He also works as a deprogrammer of mind-controlled slaves.
Here, he shares many insights from his 20-plus years of research, discussing the history of MK Ultra, the areas of society in which programmed multiples are used, and its routine deployment within the entertainment industry – including, he says, the creation of the US Country & Western scene as a specific outlet. We also go into how Fritz was set-up for an alleged bank robbery, and his eight-year prison sentence as a result.