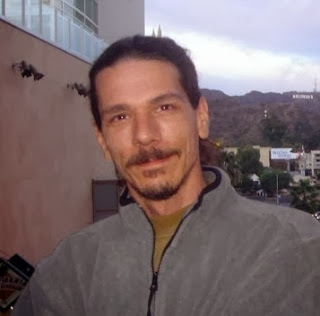 US researcher, author, lecturer, film-maker and radio host Freeman checks in for this volume. Considered an expert in occult symbolism and ancient civilizations, Freeman is said to ‘start where Alex Jones leaves off’!
In this far-reaching conversation, we start out discussing how Freeman predicted the 9/11 false flag terror event in the years leading up to 2001, and also prophesied the circumstances in which George W Bush and Barack Obama would be moved into office.
With this podcast being recorded 50 years almost to the minute after the assassination of President John F Kennedy, Freeman reveals which contemporary Hollywood star’s father may have fired the fatal bullet, and some other unexplained stuff about that fateful day in 1963.
Turning to the world of entertainment, Freeman gives his take on the infamous Miley Cyrus performance at the recent VMAs, suggesting her bizarre act was part of a symbolic ritual designed to evoke off-world entities, in particular the goddess Kali. We also discuss Robin Thicke’s involvement as a possible inititiation routine.

WHAT THE PUNDITS SAY