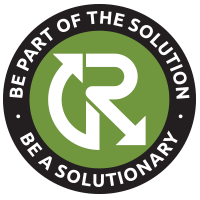 DIVIDED WE FALL, AND GOOD VS. EVIL