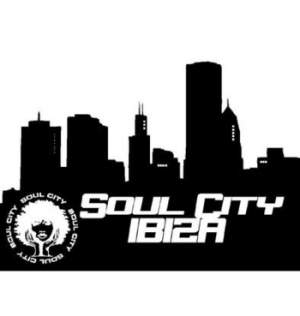 I’m making the annual Summer pilgrimage to Soul City, Ibiza’s No. 1 urban music party spot next week. I’ll be there on Wednesday 11th and Thursday 12th July.
*
(From www.blacksheepmag.com)
For any Black Sheep heads who happen to be headed to Ibiza this Summer, a visit to Soul City, the island’s original party spot for RnB, hip-hop, garage, UK Funky, bashment, DnB and everything in between, remains essential.
The venue, situated in the bustling West End of San Antonio, has been doing its thing for a full two decades next year, and has never deviated from its original mission – to bring lively, full-on urban music in all its forms, every night of the week until 6am, and with no admission charge on the door.
The results speak for themselves. The venue is the hotspot of choice for in-the-know clubbers, and its following has allowed it to see off multiple competition over the years. While contenders come and go, Soul City remains consistent,
Further info available at: http://www.digitalibiza.com/hosts/soulcity/

AUTO TUNE – IF YOU TOLERATE THIS YOUR CHILDREN WILL BE NEXT