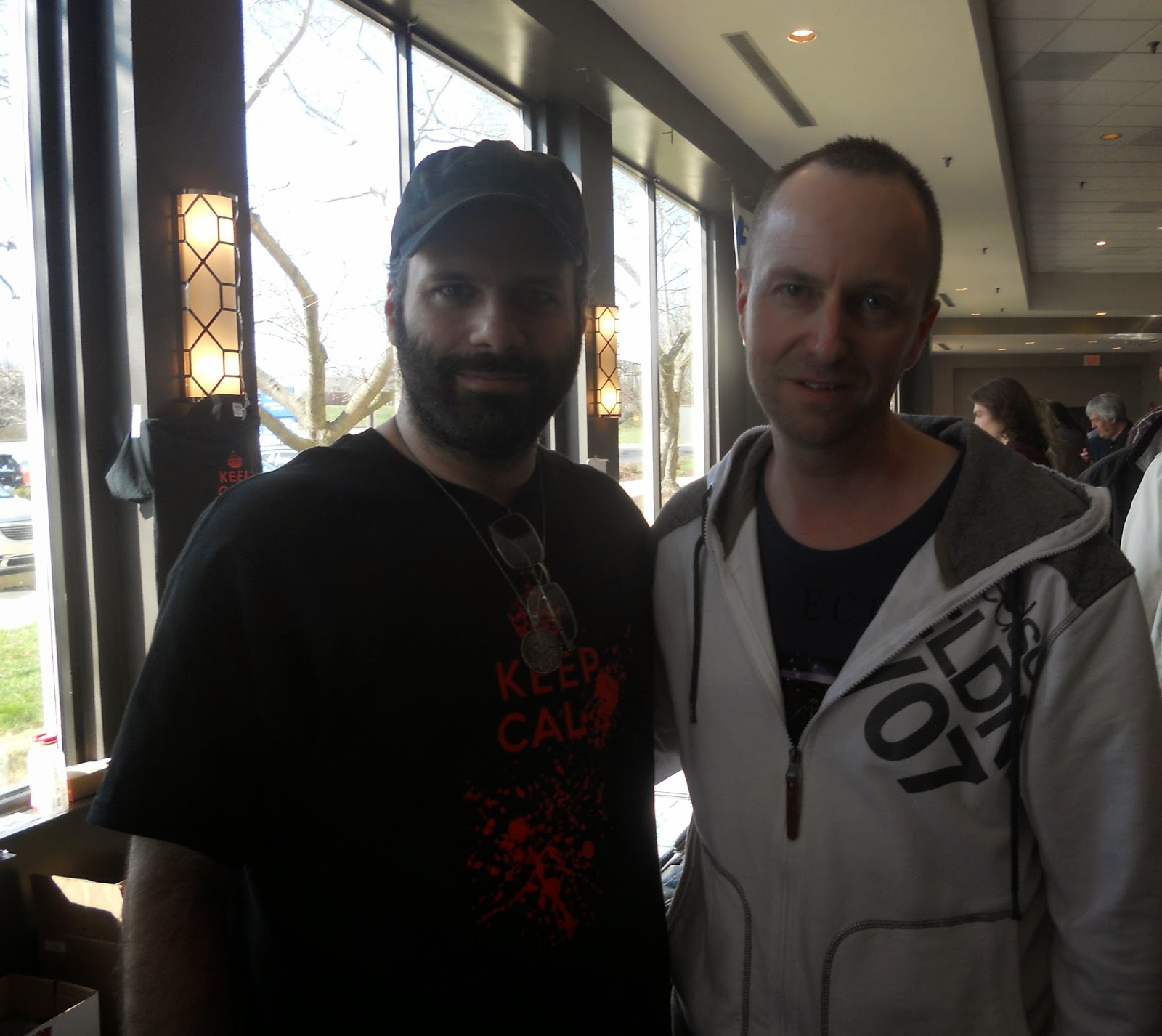 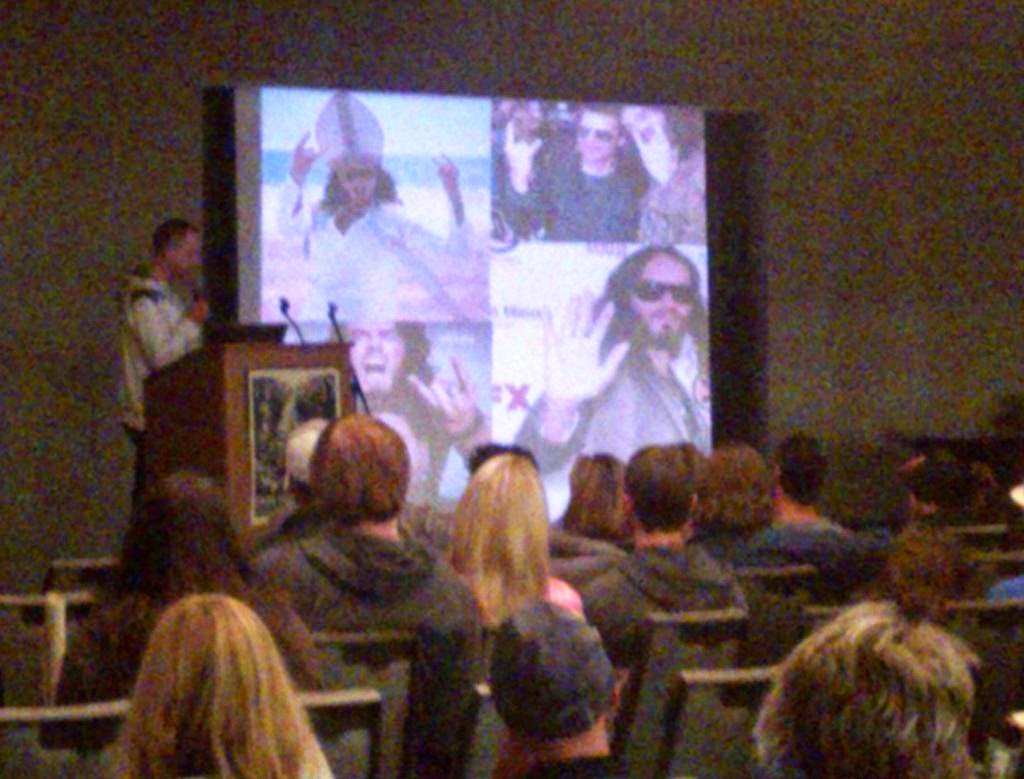 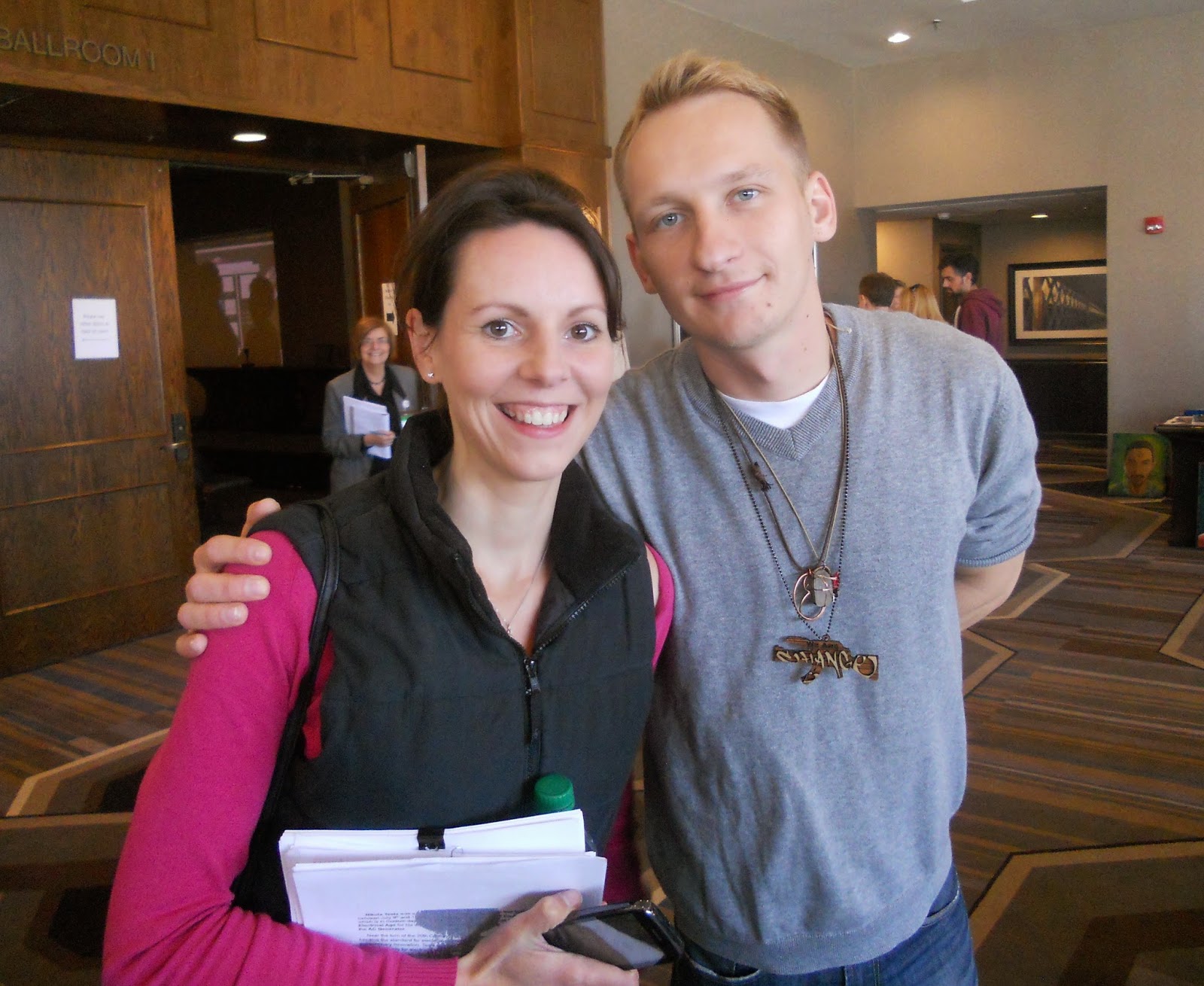 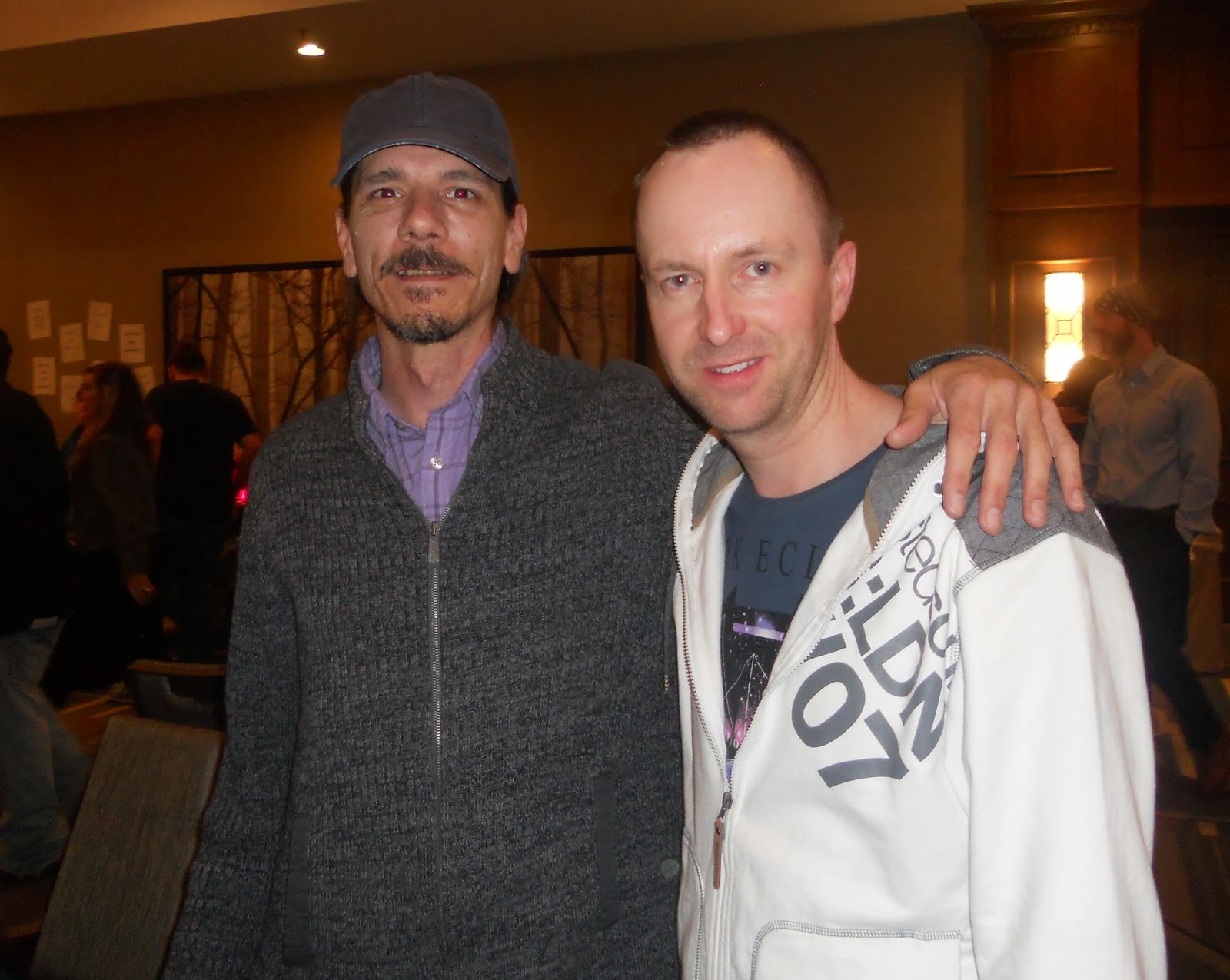 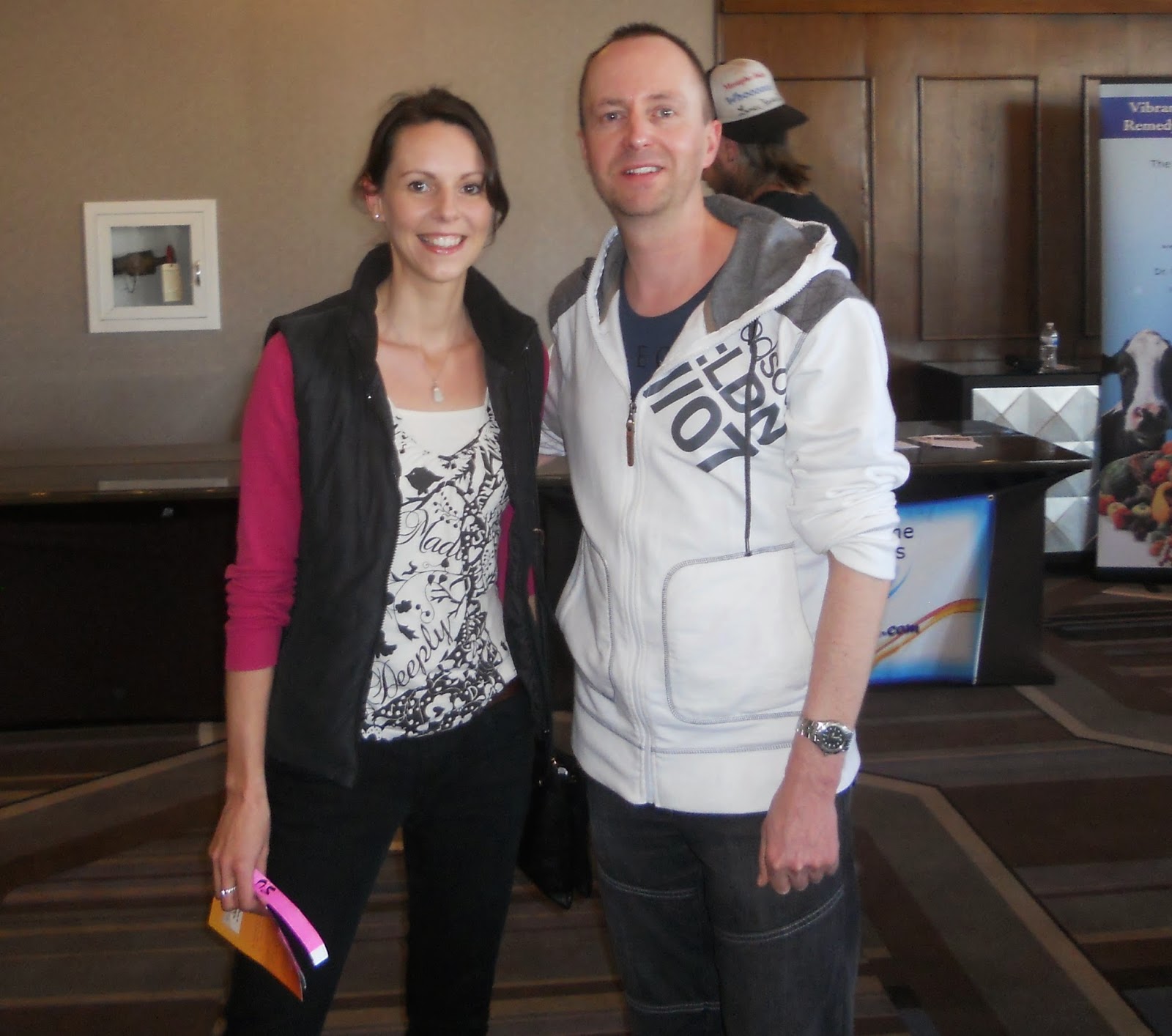 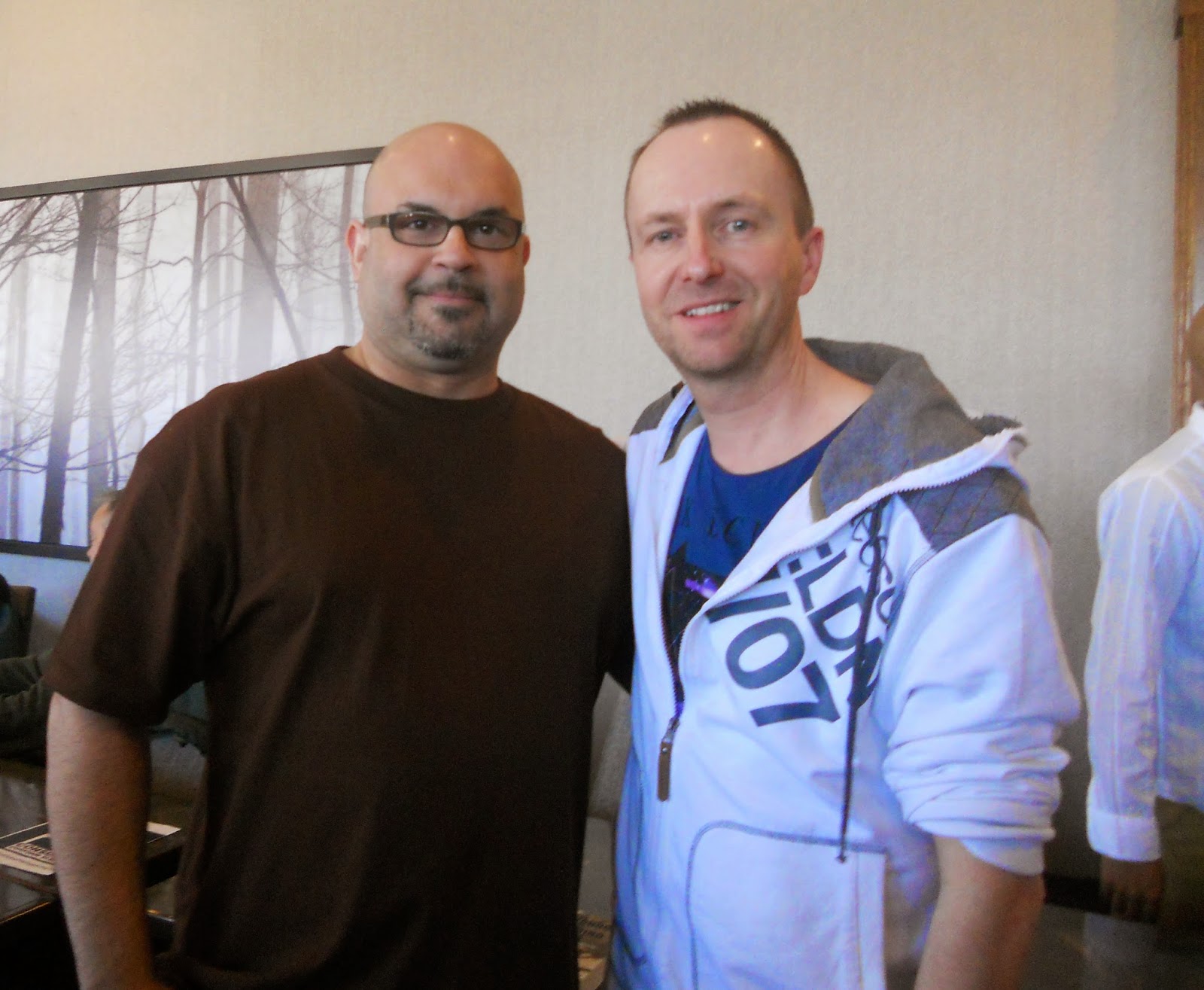 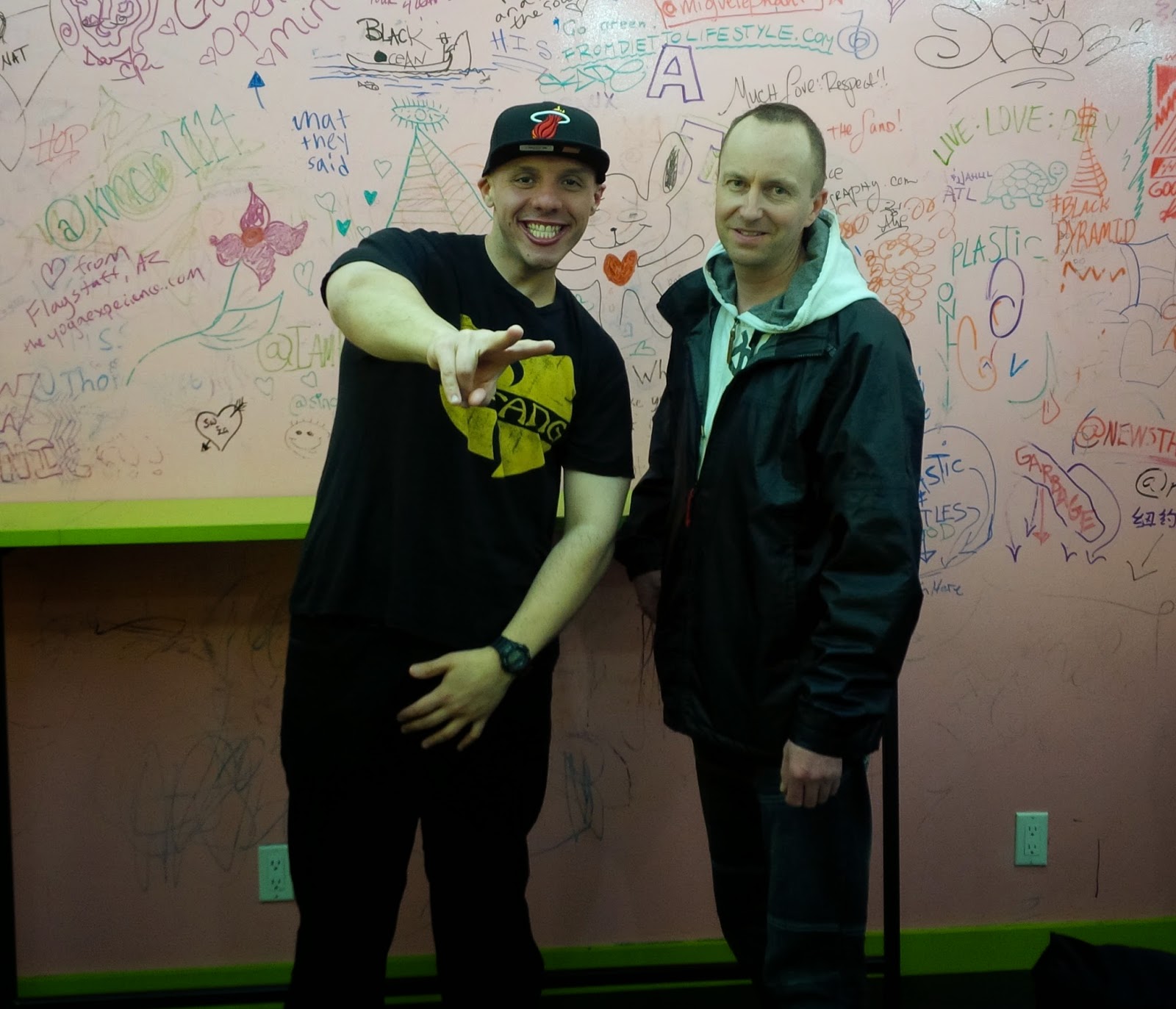 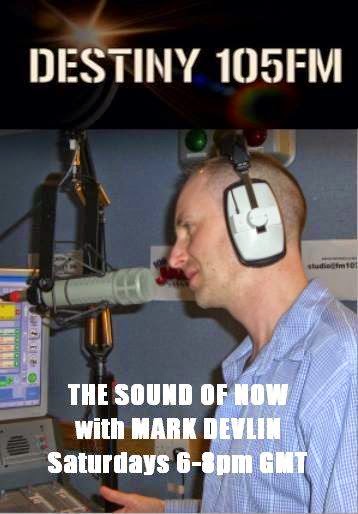 TALES FROM THE FLIPSIDE PODCAST EXCERPTS