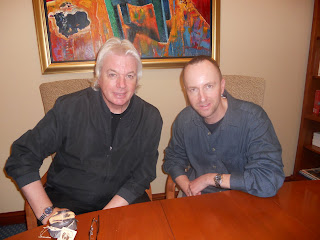 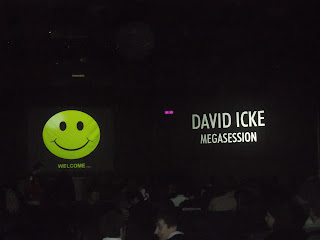 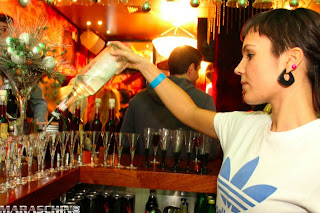 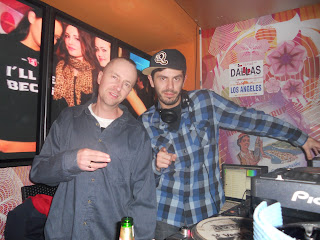 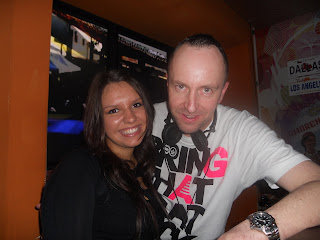 With a Saturday night gig, and lots of peripheral non-DJ stuff involved, the first weekend of December was always going to be an inspiring one, given that I was due to spend it in Croatia. I set off from London Gatwick on Friday 2nd December, to be picked up in Zagreb by Kreso, manager of Maraschino Bar, and resident DJ Aldo Morro, who had recently relocated from the venue’s other outlet in Zadar.

We stopped off for a quick drink at Maraschino, where I was shocked to find punters still smoking openly. Aldo explained that, while there’s now officially a public smoking ban in Croatia, it’s not strictly enforced, and many venues choose to still permit it for fear of losing customers. From there, Aldo helped me find the place I was staying. To keep costs down, I’d opted for a private room in a hostel. I had no idea how crusty and roach-infested this might be, so I crept up the dark concrete steps with trepidation. The Hilton it wasn’t. One saving grace was that it was equipped with wifi enabling me to pass my time there on-line, but by the following morning, after a freezing night shivering under thin blankets, I’d had enough, and I transferred to the far more respectable Laguna Hotel for the rest of my stay!

Saturday daytime encompassed the main reason I’d come to Zagreb – to attend David Icke’s all-day talk at the city’s conference centre. For anyone unaware of Icke, he’s an English author and public speaker whose subject matter includes … how can I put it? … OK, who, or what is really controlling events in this world, the false history of humanity that we’ve been systematically fed, and the very nature of reality itself. Did I really just summarise Icke’s theories in one sentence? There you go. It probably explains why his talks last for upwards of nine hours. If your interest has been sparked, you can find out more at http://www.davidicke.com, or search for his name on Youtube for a multitude of revealing videos.

A former TV sports presenter, Icke became a figure of ridicule in the UK when he first came out with his theories. 22 years and 18 books later, many, many thousands of people have re-assessed their views and have come to accept that he was right all along. The Zagreb date came at the tail end of a world speaking tour, which has seen him address thousands of people across three continents. Whatever your view of him, there’s something going on here!

The day, as expected, was nothing short of fascinating, and involved a lot of meaningful synchronicity for me. Having arrived at 10 in the morning, the talk was still in full flow at 6.45pm when I sadly had to pull myself away to get a couple of hours’ kip ready for my gig.

By 11pm, I was installed back at Maraschino, ready for a marathon DJing session as part of the venue’s 9th birthday celebrations. I spun until 4.15am, ripping through party joints, and the place was rammed from start to finish. I left tired and stinking like an ashtray, but with a very satisfying session under my belt.

At 2pm on Sunday, I was at David Icke’s hotel, where I’d arranged to record a podcast interview with him, as an add-on to the Just Buggin’ Illuminati series I’ve been putting out. This one was addressing the underground hip-hop movement, who have embraced so much of what he talks about in their lyrics, and the infiltration of the mainstream music business by the corporate control system. It made for a cracking interview, and anyone whose first instinct is to scoff and say ‘what the hell does David Icke know about hip-hop?’ should take a listen and then decide. The guy is extraordinarily well-informed, and our chat shed light on such commonly-asked questions as ‘why is today’s music so bland and formulaic?’, ‘why do only certain artists ever find success and others struggle in poverty?’, and ‘why the hell is Autotune being used so much?’ I’ll be putting out the podcast in January. Watch this space.

I headed home on Sunday evening at the tail end of a highly useful and worthwhile weekend’s activities.

This month marked the appearance of my three 2011 Bangers mixes, which are available to download on the following links. The “hip-hop” and “R&B” mix is there purely as a record of what constituted those genres in the mainstream this year, (no further comment.) Far more interesting are the Bashment/ Dancehall and UK Funky/ Dubstep mixes. 2011 is also the tenth consecutive year of the Bangers mixes, and all the previous instalments from 2002 onward are available to download on the fourth link.

On Saturday 17th I’d been due to play Black Sheep Mag’s Christmas party at Lounge 31 in Manchester. Unfortunately, a week before came the news that the venue had been forcibly closed for the rest of the month by the police, taking me back to the days when this was a regular occurrence at the type of spots I used to play. Instead, I scored a replacement booking at Grand Union in Shepherd’s Bush, London. More drama on arrival when it emerged that only one side of the Numark CD decks was working. Having exhausted all other options, all that remained was to play my set on just one CD, dashing to juggle discs as quickly as possible. Incredibly, not only did I seem to pull it off, I got cheered by the crowd who didn’t seem to mind (or notice?) at all. Another strange experience to add to the memoirs.

The last gig of the Silly Season was on Christmas Eve back at TLR Milton Keynes. It was a relatively quiet one, in keeping with the general pattern in recent years. I next touched down on Friday 30th, before hitting the road to London on New Year’s Eve. I’d been due to play the Living Room venue near Tower Bridge, but with the NYE-related drama that seems to occur every year, this also fell through at the last minute. Fortunately, my hustling expertise enabled me to find a replacement, so I saw in 2012 at Grand Union in Islington, which was every bit as booze-soaked, (the punters, not me) and lively as I expected.

The end of the month saw the appearance of the Quarter 4 2011 instalment of my Just Buggin’ podcast – the heaviest underground hip hop joints from the last three months of the year. You can catch the download for that right here –