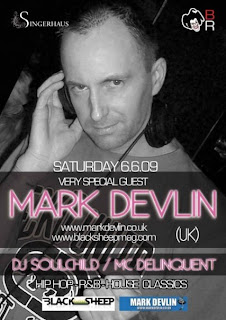 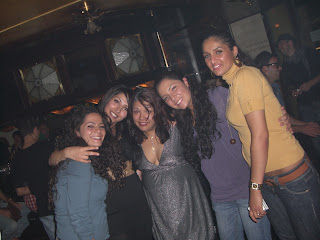 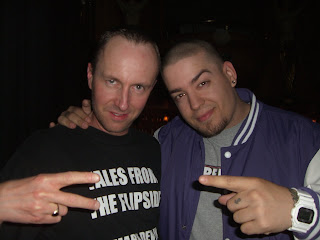 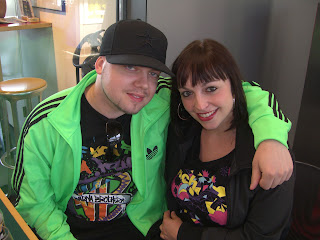 Saturday 6th June was notable for marking the 65th anniversary of D-Day, as well as my Grandad’s 109th birthday, (or at least it would have been had he not long since departed this mortal coil.) It also marked mine and Parveen’s fifth wedding anniversary, and to mark the occasion we headed off for a weekend in Switzerland.

Initially, I was due to spin at a party in Zurich, and I booked our flights there accordingly. A short while after came the tiresome news that the gig had been cancelled. Fortunately, my good DJ buddy Soulchild stepped in to save the day, hooking up a gig for us across in his hometown of Basel. This involved getting the train across from Zurich, a bit of a hassle, but a small price to pay in the circumstances.

The weather forecast made for grim reading. As with London, heavy rain was on the cards for Basel – although, as things turned out, this did little to keep the crowds away from the club. We checked into the brand new Ibis Bahnhof which had only opened nine days earlier, and where everything still smelt of fresh paint, fabric and carpets. We then hit the classily-decorated Singerhaus, setting for the night’s gig, loosely billed as a ‘Ladies night’ special.

As we walked in, I was alarmed to be reminded that Switzerland has yet to get the public smoking ban. This makes it one of the last remaining European nations not to have made the switch, quite a surprise considering its attention to efficiency and cleanliness in almost all other areas. The venue was engulfed in a thick, stinking haze, not helped by the fact there was no air-con, and it served as a rancid reminder of how every night out in the UK used to be as little as two years ago. The gig itself was excellent, and the crowd well up for a party. Check out my Facebook page for the pics which capture the revellry nicely.

As was Parveen. Since the arrival of Zaina her clubbing opportunities have been highly limited, and she took full advantage of the opportunity. We grabbed a 6am kebab with Soulchild, arriving back at our hotel as the Sunday church bells were chiming.

Sunday was largely a wasteman day as a result. We just managed a quick hook-up with Soulchild and his girl Fabienne, (aka R&B singer Faye B) before our return to Gatwick, and then on to pick up Zaina from her Aunt and Uncle.