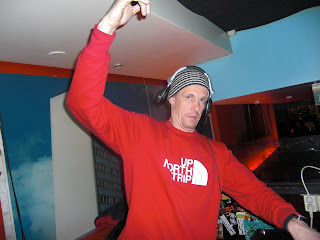 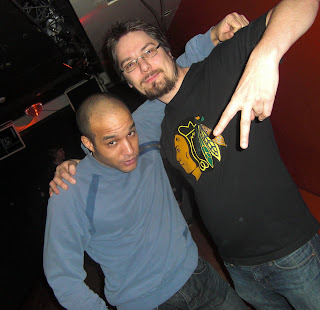 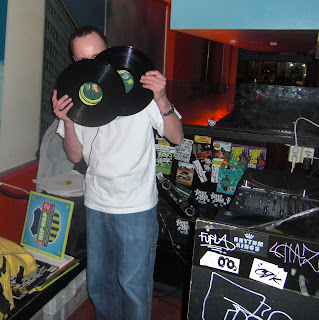 After a chance to catch up on sleep at home, it was off to spin at The Bridge in Oxford, just as rammed as the previous week, as this particular spot always is.