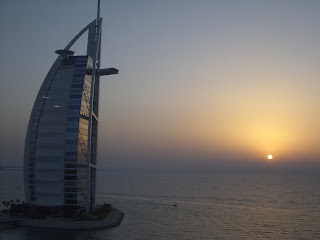 THE SOUND OF FREEDOM, SHOW 63