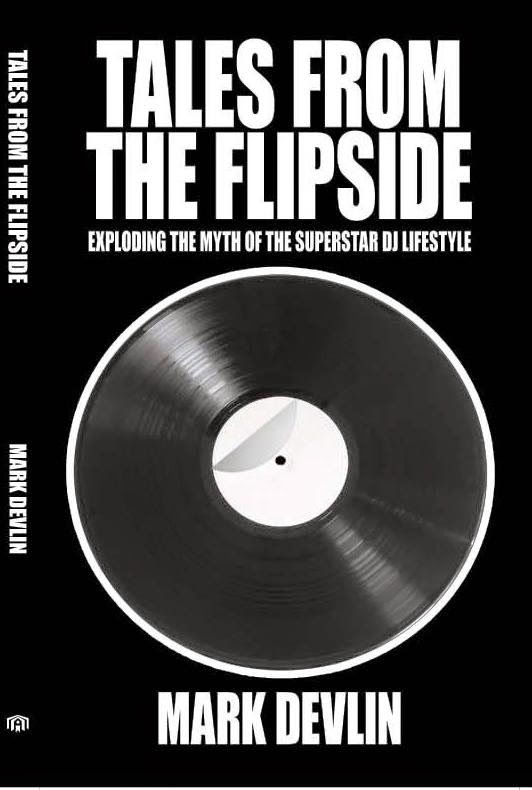 I’m now fully absorbed into writing my new book. It’s to be titled ‘Musical Truth’, and will bring together everything I’ve learned about the mind-controlling and social engineering agenda of the corporate music industry through the decades, and – crucially – putting it into the wider context of what’s really going on in this world, and how it plays its part. This is so vital, because without this perspective, none of the individual elements of what’s being done will make any sense. It’s only through seeing how everything’s connected that there’s any real knowledge to be gained.
It’s a pretty monumental undertaking. The writing is the easy part – it’s the research and fact-checking that’s taking the time, so I don’t expect it to be ready for at least a year. But it’s a story that needs to be told … and it will be!
I did actually write a book before, but it feels like a lifetime ago, as I was in a very different place back then. ‘Tales From The Flipside’ was a collection of good-humoured anecdotes from my years as a travelling DJ, which went down very well at the time (2007.) It was written before I ‘woke up’ so is not what you’d call a ‘conscious’ offering. But hopefully it still carries its light entertainment value. If anyone’s interested, it’s available from the following link:
http://www.authorhouse.co.uk/Bookstore/BookDetail.aspx?BookId=SKU-000227787