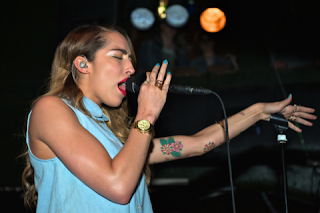 What’s in a remix?  Well, in so many cases it makes for the total transformation of a track, taking it into entirely different territory. This has been the case with Shades Of Grey by the vocalist Delilah. What started off as a rather spaced-out, ambient-style excursion has been given a makeover by veteran UK garage producer MJ Cole, making it a current favourite on the still-thriving UKG scene. Just for good measure, an alternative treatment has come from Spectrasoul, who have worked their magic to transform it into a credible Drum N Bass contender, if that’s more your bag. Another reminder of remix potential comes from former Misteeq vocalist Sabrina Washington, meanwhile, whose Hit It Hard has been given a power overhaul by the bassline specialist Agent X. Another one that emerges almost unrecognisable from its original. 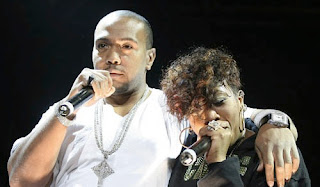 Missy Elliott is a name that was omnipresent in the early noughties, but who’s been noticeably absent of late. Apparently she’s had a few health problems, but her return to the game has been heralded by the appearance of a new single, 9th Inning. Although not an instant classic, It stands head and shoulders above most current fare, and sees Missy reuniting with default producer Timbaland, who himself has been out of the limelight over the past two or three years. This is the first taster from an upcoming new album, and we look forward to seeing if Missy has been tempted to go down the same production-by-numbers electro pop route as many of her peers, or if she’s opted to keep it (relatively) real. 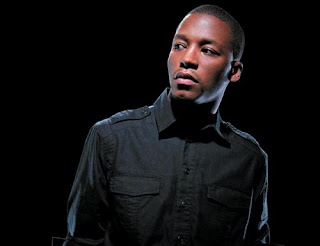 While there are a great many rappers on the underground who talk about truly meaningful, relevant topics in their lyrics, you’d be hard-pressed to find any at the mainstream level of the game. The exception remains Lupe Fiasco, a socially-aware, switched-on lyricist who’s just dropped his much-anticipated Food & Liquor 2 album. Whilst in my opinion, the impact of his lyrics is diminished by some very formulaic and lacklustre production, he nevertheless goes places most rappers choose not to, particularly on the tracks Around My Way (Freedom Ain’t Free) and Lamborghini Angels. It comes highly recommended to all those who tire of hearing yet another set full of ‘swag’, ‘balling’, and assorted other things that really don’t matter!