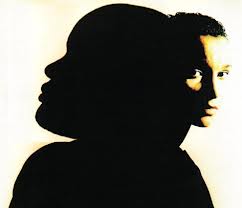 Yo Yo Honey is an act that could seemingly offer a good insight into the mythical artistic ‘hiatus’. I remember them from the very early 90s when they dropped tracks like ‘Let’s Get It On’. After presumably bubbling away in the background for a while, they’ve cropped back up with a new EP headed by the track ‘Yo Yo’. It’s reassuringly soul-drenched in all its versions, but Mani’s Soulsonic Remix is the one I’m slamming. His treatment on the cut ‘Groove On’, meanwhile, takes things nicely into soulful house territory. 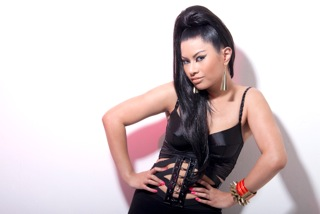 The new offering from the puzzlingly-named vocalist KCAT will sound instantly familiar to music heads who were clubbing or listening to the radio in the mid-90s. ‘Greater Love’ is a reworking of the timeless classic from Don Lloydie and Soundman featuring Elizabeth Troy, from the days when drum ‘n’ bass was still officially referred to as Jungle. I wasn’t sure about this new version at first, as I’ve always held the original in such high regard, but after a few listens I’ve concluded that it’s a very worthy update that will introduce a killer song to a whole new generation of listeners, which can never be a bad thing!

If soulful, funky business is how you like things, you could do a lot worse than to lock on to OX105FM for a four-hour sweep every Sunday. First off, my old mate Robin Holland is now presenting a wicked throwback show called The Classic Jam from 4 to 6pm, showcasing 80s soulful grooves, along with a few more contemporary moments. Robin’s a veteran in the radio game, and for almost 20 years was resident DJ at the legendary soul nights at The Belfry near Birmingham, which I was privileged to guest at many times. You then get Dan Gill from 6 to 8pm offering more of the same, in his own words, ‘all things funky’. The station broadcasts on 105.1FM around Oxford, plus streams live on-line at www.ox105.net. My own show, The Sound Of Now, runs every Saturday from 6 to 8pm, playing, basically, the sort of stuff you read about right here.