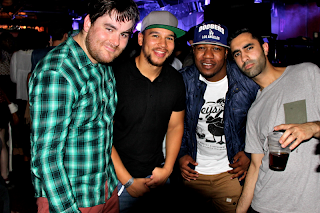 When it comes to having an instantly recognisable, distinctive sound, the Hackney quartet Rudimental appear to have got it nailed.’Not Giving In’, like ‘Feel The Love’ before it, starts with gospel-ish vocal wailings, before building layer by layer into a lively dancefloor stormer. There’s a diverse array of mixes on offer, the standouts being Ed Rush’s D&B-style arrangement, and the Huxley Mix, which is in 4/4 house music territory. 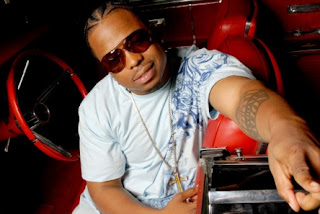 The New York State rapper Saigon first emerged in 2004 with a record deal courtesy of Atlantic. It took far longer for his long-planned debut album, ‘The Greatest Story Never Told’, to appear, however. In fact, it took the rapper’s eventual departure from the label and his linking with the independent Suburban Noize Records for it to finally emerge in 2011. This month, he drops the album’s follow-up, subtitled ‘Bread And Circuses’, and lyrically it goes some way towards explaining his disillusionment at being pressured to take his music in a more pop-friendly direction. He’s not the first major label artist to have come across this scenario, and he surely won’t be the last!  Although Saigon’s vocal style lacks dynamic punch, this set still stands head and shoulders above most so-called ‘hip-hop’ output this year. A particular stand-out is ‘Blown away’, which addresses the ultimate fate of assorted heroes of humanity, from Martin Luther King to John Lennon. An alternative version features Sticman from the group Dead Prez. 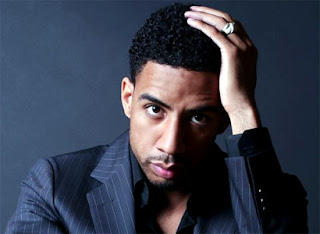 In an era when the likes of Rihanna and Lady Gaga can be labelled as ‘R&B’, the term has largely lost all credibility and meaning. It still has a major flag-flyer in US producer/ singer-songwriter Ryan Leslie, however, whose self-styled image as a modern-day Godfather of R&B at least carries some substance. His new album, ‘Les Is More’, lacks the instant appeal of his earlier offerings, which have given more of a nod to organic soul output. It does still have a couple of selling points in ‘Beautiful Lie’ and ‘Ups And Downs’. It appears via his own Next Selection label.