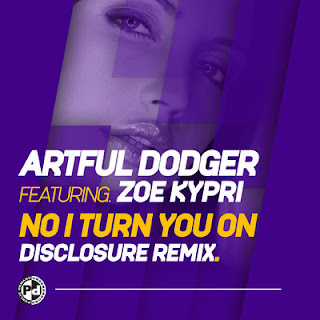 Artful Dodger is a name that dominated club charts and radio playlists in the early 00s, but which has been conspicuously absent of late. Happily, the UK garage production duo of Mark Hill and Pete Devereux have returned with a brand new offering, and it’s a pretty strong one. ‘No I Turn You On’ takes their trademark UKG sound and updates it in a contemporary style, with Zoe Kypri providing the vocal, complete with catchy singalong hook that deserves to see this one perform as well as ‘Moving Too Fast’, ‘Woman Trouble’, ‘Rewind’ and all the others. 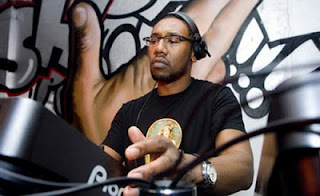 Another throwback name to UKG’s glory days is super-producer Wookie, who’s maintained more of a consistent presence through the 00s. His remix credits continue to rack up, one of the latest being his re-working of Little Nikki’s ‘Where I’m Coming From’ which has been finding favour on my OX105FM show The Sound Of Now, (Saturdays 6-8pm.) His greatest achievement here has been to strip away Nikki’s vocals almost entirely, leaving a pumping, energetic rhythm track that’s very club-ready!
On the homegrown hip-hop front, it’s always refreshing to hear great output from crews hailing from anywhere other than London, and showing pride for their neighbourhood. There have been a handful of such tracks from Oxford, happily, but it’s the cut ‘Bristol Grammer’ that’s hit my radar this month. It comes from a group going by the name of K’ners, and serves as a fitting tribute to the city that spawned them. 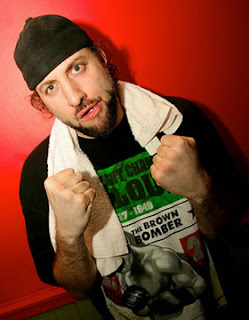 From across the Atlantic comes an audio excursion entitled ‘The Dangerous Three’ which lives up to its name, showcasing as it does the diverse lyrical talent of veteran wordsmith Masta Ace, relative newcomer Brother Ali, and the extremely oddball, but extremely gifted R.A The Rugged Man, to whom the track is credited. Real beats, rhymes and basslines for those that like it authentic.