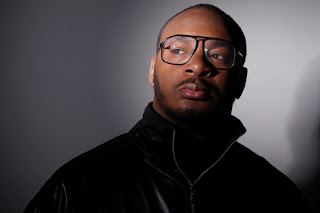 Loads of stunning new tuneage on the hip-hop front this time round … and most of it from some veterans of the game, rather than any Johnny-come-lately new pretenders!  On the UK tip, one of the most original and consistent artists of the last 20 years has been the MC simply known as Ty, whose style has always been quirky and left-field. There’s more of the same on his current EP, ‘Kick, Snare And An Idea’, which includes the standout tracks ‘Knock Knock’ and ‘Like You Never’. The latter has just got a Baby Dooks Remix courtesy of the Blackout Crew in Zagreb, Croatia that’s well worth checking out.
An equally inspiring EP comes from the US artist River Nelson, who collaborated on his celebrated 2009 album ‘The Rise & Fall Of River Nelson’ with the UK’s Lewis Parker. ‘Midnight Drive’, ‘The Poke Thru Theory’ and ‘Opportunity’ are among the imaginative gems on this one. 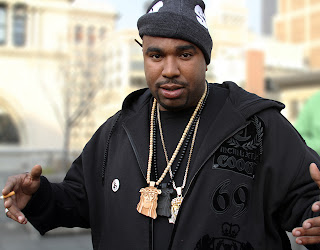 N.O.R.E, previously known as Noreaga, is an artist not exactly renowned for his lyrical dexterity (‘I still say no, no is no, no can go,’) but somehow he’s landed himself some amazingly hot beats courtesy of the finest producers in the game. ‘Built Pyramids’ is one such collaboration from his brand new album, ‘Student Of The Game’, for which he’s linked with the legendary Large Professor. The result is a delightful sample-laden old school treatment. ‘What I Had To Do’ featuring Scarface is another of the album’s highlights. 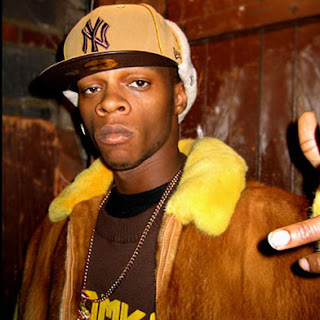 An artist who emerged showing great promise a few years ago, but who never really took off big-time seemingly owing to industry politics, is Papoose. He’s finally to drop his long-awaited album, too, ‘Live From The Nacirema Dream’, the highlight being the lead single ‘Turn It Up’, bearing the unmistakable hallmark sound of DJ Premier.
Finally, the word ‘legend’ is not one to be used lightly, but in rap circles it accurately describes the Juice Crew trailblazer Big Daddy Kane. He’s still making tunes in 2013, the latest being his collaboration with the producer Marco Polo on ‘Nite & Day’, which samples the 1980s Al B Sure swingbeat track of the same name.
All of the above come highly recommended!

THE SECOND SUMMER OF LOVE: THE 30TH ANNIVERSARY