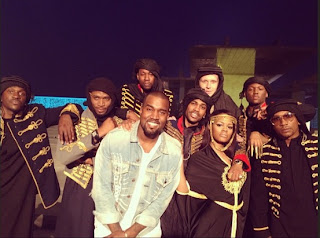 After much hype and propaganda, the multi-artist album intended as a showcase of Kanye West’s G.O.O.D Music label has finally appeared. ‘Cruel Summer’ was due a few weeks ago, hence the title, and some might suggest that Kanye should be investigated by the Trade Descriptions Act over his label’s name. The selection does have its moments, among them ‘To The World’ featuring the soulful croonings of R Kelly, but is a mixed bag of varying quality otherwise. Names as diverse as Big Sean, Jay-Z, Raekwon, John Legend and Marsha Ambrosius of Floetry crop up on the cameos. 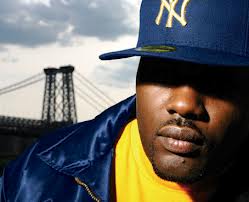 Funky DL is a UK hip-hop artist who seems to have been around almost as long as the genre itself, and while other rappers have drifted in and out of the latest temporary fads, he’s always stuck to what he does best – dropping quirky wordplay over sublimely crafted, sample-based beats. A while back he put out two EPs, Back To Frank and Back To Rap, consisting solely of samples lifted from Amy Winehouse originals. His newest offering, Sometimes I Have To Wonder, revives the concept by mining the Stevie Wonder archive. Resulting tracks include Don’t Go Away, Cos She’s A and Just Don’t Give A Care. 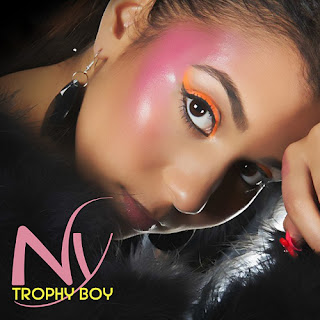 There seems to have been a revival of the ‘speed garage’ sound in recent months, the homegrown genre that became fashionable in the late 90s from producers such as Tuff Jam. The treatment has cropped up on the kicking new remix of ‘Trophy Boy’ from North London singer/ songwriter Ny, handled by producer Todd Edwards. I’ve been caning this one on my OX105FM show, The Sound Of Now, of late. 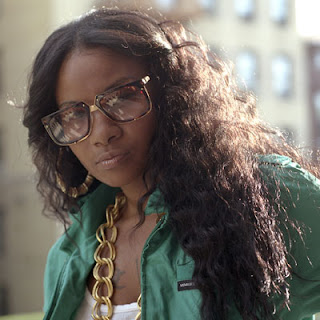 While Nicki Minaj may constitute many peoples’ idea of a hot female rapper, (I won’t comment,) more underground hip-hop fans would instead cite South African-born, New York-dwelling Jean Grae as being worthy of the status. She’s always focused on lyrics full of tricky metaphors over experimental production, which probably explains why she’s never had a big hit. Continuing in the same vein is her new track, ‘Kill Screen’, with a simplistic beat that sounds vaguely Oriental. She evidently has two albums, entitled Cake Or Death and Gotham Down, on the way soon. We look forward to more of the same.