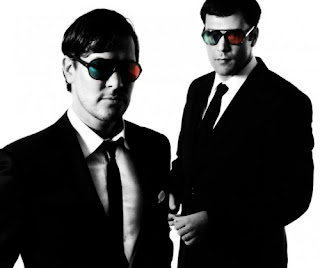 Certain producers’ names are so synonymous with their trademark sounds that you know exactly how any track in their repertoire is going to sound before you’ve even heard it. So it is with the White Noize collective, whose speciality is plundering classics from the US soul, funk and disco era and updating them in a modern house style. They’ve just dropped an EP containing reworkings of Loleatta Holloway’s ‘Love Sensation’, (best known for being ripped off by Black Box in 1989 on ‘Ride On Time’), First Choice’s ‘Doctor Love’ and The Salsoul Orchestra’s ‘Ooh I Love It’. All are drenched in glorious sonic nostalgia, and will be getting an airing of my The Sound Of Now show, Saturdays 6-8pm on OX105FM in the coming weeks. 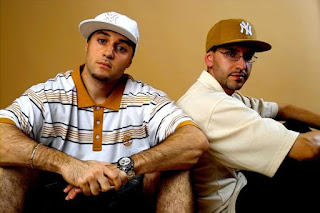 What does Swiss hip-hop sound like?  No, it’s a serious question. Having heard very little, the only benchmark I have is the duo Nefew, and if that’s the case, it sounds in pretty good condition! The crew consists of Polemmik and PA-Double hailing from Windisch, and they deal in the mellow, head-nodding bugged out style of hip hop which use to be widespread, but which you have to hunt that much harder to find now. Their latest offering is ‘Prequel Part 1/ The Name’, which showcases their distinctive sound to fine effect. Long may they continue. 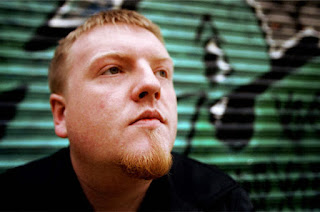 The bassline garage sound that owes much to the UKG/ 2 Step style at the turn of the millennium continues, seemingly as an alternative to the teenage-aimed grime sound that otherwise dominates ‘urban’ clubs. Among the newest sounds are Zed Bias’s remix on Mike Delinquent Project’s ‘Mama Said’, Angela Lewis Brown’s ‘Serve Below Zero’ with Pyper on the mix, garage veteran Sticky’s ‘Cutting Shapes’ and Devolution’s moody ‘If You Believe.’ All are club-ready.
MARK DEVLIN

THE NOW IS ALL WE HAVE