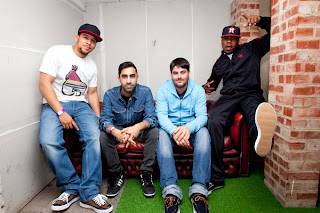 An old Spitting Image joke from back in the day involved a reporter asking the Madonna effigy what her new tune is like. ‘The old one’, she replies. It’s a line that could be applied to the new Rudimental cut, ‘Waiting All Night’. That’s not to diss it, though. The group have settled on a very distinctive blend of mainstream-friendly D&B with catchy hooks and rousing basslines, and the result stands out nicely from the glut of soundalike tunes that otherwise dominate ‘urban’ playlists everywhere. This is a real dancefloor rouser. 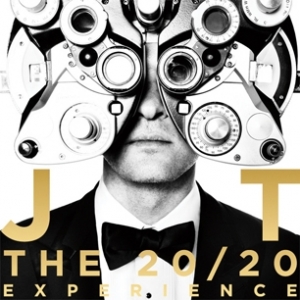 One of the most eagerly anticipated LP releases of recent months has been Justin Timberlake’s ‘The 20/20 Experience’, which has just dropped. Clearly it comes with a huge dose of hype, not least because JT has been recruited as the newest associate of Jay-Z. Making allowances for its deliberate A-list appeal, however, it does contain a fair few highlights for those who like their music tinged with a bit of soul and funk, ‘Tunnel Vision’, ‘Pusher Love Girl’ and the title track are among the highlights.
Other tracks I’ve been digging on my The Sound Of Now show include the gospel-tinged soulful house excursion ‘Spirit Of The Dance’ by Lorenzo Tyler, Mike Delinquent Project’s contemporary UKG slammer ‘Mama Said’, remixed by the genius that is Zed Bias, RaVaughan’s cool and soulful ‘Better Be Good’ featuring Wale, and Georgia Ann Muldrow’s retro-style organic soul outing on ‘Akosua’. 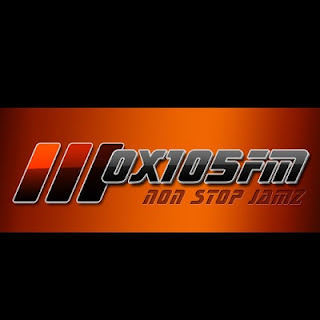 Incidentally, be sure to catch OX105FM broadcasting live from Oxford Ice Rink on Easter Saturday, 30th March. I’ll be doing my show from 6 to 8pm, before Spex and the 2Xclusive collective step up to keep the vibes going from 8 to 10.30pm. If you can make it to the venue, come and witness the action live. Otherwise, you can catch it on your radio at 105.1FM, or via the on-line player at http://www.ox105fm.com