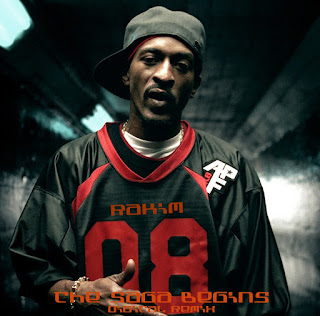 Two rap legends have returned with new output to kick off the year. One is Rakim, the lyricist in 80s duo Eric B & Rakim, regarded by many hip-hop purists as one of the greatest of all time. His ‘Bring It On’ is fairly lacklustre when put beside timeless classics like ‘I Know You Got Soul’ and ‘Eric B Is President’, but still stands head and shoulders above most of what passes for ‘hip-hop’ these days! The other is Raekwon, a stalwart of the Wu Tang Clan. He’s recruited fellow 90s player Faith Evans for guest vocals on his ‘Hold You Down’, which is suitably moody and epic in feel. 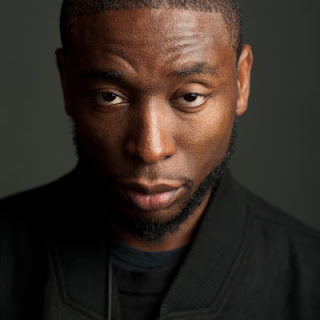 Elsewhere in hip-hop, two of the most consistent producers have come with new offerings. 9th Wonder, for a long time the in-house producer of the group Little Brother, has reworked ‘Pray’ from Jay-Z’s ‘American Gangster’, as part of a newly mixed version of the whole album. This features Jay’s missus Beyonce on a cameo, and takes the track into 9th’s usual nostalgia-laden old-school territory, complete with some glorious string samples. 9th Wonder has also reworked ‘Food’ by Masta Killa, another occasional Wu Tang affiliate, in a similar style.
Meanwhile, possibly hip-hop’s most prolific producer of all time, DJ Premier, shows no signs of slowing down after more than 20 years in the game. The latest in his colossally-sized repertoire is ‘The Truth’ by New York Jewish/ American rapper Ill Bill, which bears all of Premo’s usual solid, punchy trademarks. 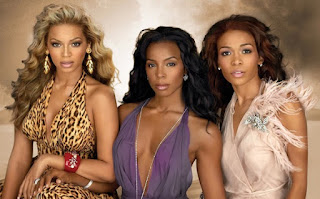 Early in the month came the announcement that Destiny’s Child were to reform especially to perform at the US Super Bowl halftime show next month. Ahead of this, a track from the group, ‘Nuclear’, surfaced, and was presented as a ‘brand new single’. It would appear, however, that it’s actually a track that was recorded at the time of their 2004 album, ‘Destiny Fulfilled’, and not used at the time. It’s a tactic employed a few times for Michael Jackson singles by the label Sony/ Columbia, also Destiny’s Child’s label, and the song’s cool, breezy feel is certainly reminiscent of the standard R&B sound of a few years ago, in comparison to today’s electronic-dominated styles. It’s a great track either way.