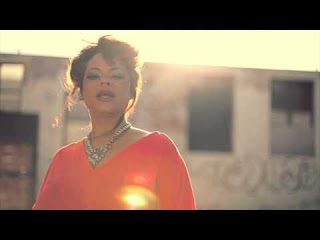 It would clearly sound more at home on a yacht in the Mediterranean in August, than anywhere in Britain in November, but the newest offering from the Atjazz Record Company is easy on the ear in any surroundings. ‘Make It Brighter’ by Mellow Baku and The Friday People has just that effect on your day when you give it a spin. It’s a slice of deep and soulful house, but not in the gospel-ish U.S vein. Instead it employs Brazilian-flavoured jazz rhythms in a variety of mixes. On a similar note is ‘Lounging Rhodes’, meanwhile, by Kroiterkopf, who you might imagine to be a contemporary of German legends Kraftwerk and Tangerine Dream. The Rhodes bit is presumably a reference to the famous piano, as it makes a strong appearance throughout this cool, blissed-out groove. It’s getting harder to find any meaningful content in most hip-hop artists’ output these days, and I often wonder if the world really needs another track talking about getting wasted and throwing up money in a strip club to go with the other several million. Thankfully, there are still many great rappers on the underground circuit who don’t concern themselves with mainstream appeal, and just go ahead and say what they feel needs saying. One is the Sicilian-born, Philadelphia-raised MC Vinnie Paz, who’s gained quite a following. His hard-hitting, abrasive style won’t be to everyone’s taste, but if you like call-it-as-you-see-it style lyricism, his new ‘God Of The Serengeti’ album won’t disappoint, particularly the marathon seven-minute ‘You Can’t Be Neutral On A Moving Train.’ 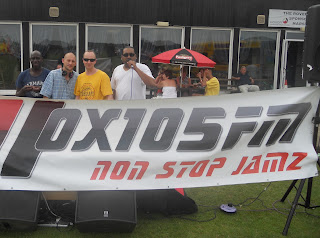 For two hours of music of the type you rarely hear anywhere else these days, be sure to tune into my weekly show on OX105FM. It’s called The Sound Of Now, and runs every Saturday from 6 to 8pm. I don’t worry too much about genres and labels. The philosophy is, if it’s good, it’s on. If it’s bland and formulaic, I’m happy to let someone else play it!  I also do a strong line in revival throwbacks each week; you’re guaranteed to have some memories rushing back. If you’re outside of the area, you can always tune in via the listen live function here. Catch you at the weekend!

GEORGE CARLIN; YOU HAVE NO RIGHTS