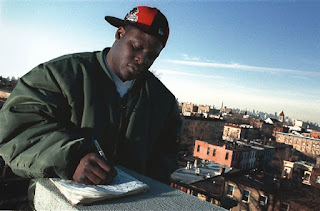 One of the most far-out, metaphysical rap tracks of the 90s was Killah Priest’s ‘One Step’ from 1998, and I’d forgotten all about it until his new offering landed in my inbox this week. Priest was a loose affiliate of the Wu Tang Clan, though never a fully fledged member, and his output in the intervening years has been sparse to say the least. The new ‘Energy Work’, featuring Wu Tang producer and founder RZA, offers more of the next-level esoteric lyricism over a captivating beat, and makes for another mindblowing listen.
A further pair of names familiar in the 90s are continuing to collaborate, meanwhile. Redman and Method Man have horsed around on many a track, and are back for more with the new and distinctly funky ‘Lookin’ Fly Too’, also featuring the lesser-known Ready Roc. 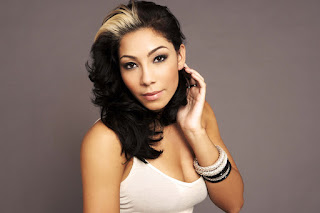 Relationship storytelling in R&B tunes fell out of fashion a while ago. R Kelly and protegee Kelly Price always did it best. ‘Special Delivery’ from newcomer Bridget Kelly picks up the baton. Although it concerns the same alcohol-soaked irresponsibility endorsed by Kendrick Lamar’s ‘Swimming Pools’, Bridget’s reflective and wistful vocal performance laments the loss of her pride when she embarked on a drunken escapade, now that she’s sobered up and been able to assess the consequences. Great ballad-territory stuff, improved or soiled by a potty-mouthed cameo from rapper Meek Mill, depending on your viewpoint. 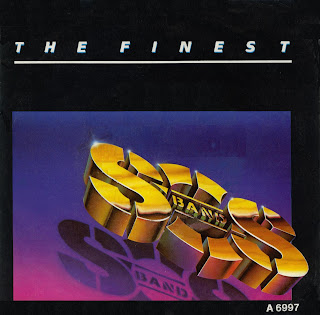 In garage territory, the SOS Band’s soulful floor-filler ‘The Finest’ gets an unexpected revival from Devolution on their track ‘My Friends’. The track’s built around a vocal sample from the classic 80s groove, and sits firmly in contemporary dancefloor-ready style. Devolution’s track ‘If You Believe’, from the same EP, offers more of the same.
‘UK Funky’ was the dominant sound of the overseas holiday hotspots like Malia and Ayia Napa in 2008, but seems to have become another short-lived trend since then. Either way, two names that broke through as a result of that scene have new sounds. Egypt, of ‘In The Morning’ fame, crops up as the vocalist on ‘Stand Up Tall’ by Footsteps, while JP Tronik, famous for the ‘Jungle Skank’, returns with ‘Rhythmers Of The Prom’.