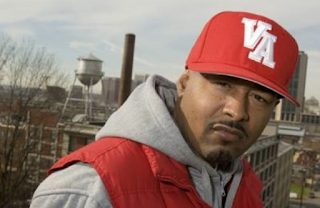 If you want to get a feel on what went down over the past 12 months in music – and the entertainment world generally – Virginia rapper Skillz is your man. Each year for the past decade, he’s delivered his Rap Up, a humorous five-minute take on the year. His 2012 offering appeared a couple of weeks ago, covering everything from the birth of Jay-Z and Beyonce’s daughter to Drake and Chris Brown scrapping in a club. Sadly, however, Skillz has revealed that this is the last year he’ll be doing the Rap Up, after presumably reaching burn-out point. Some consolation comes from the fact that UK rapper Mystro, inspired by Skillz, started producing his British take on the same concept a few years ago, and will hopefully continue holding the baton with this popular annual institution. 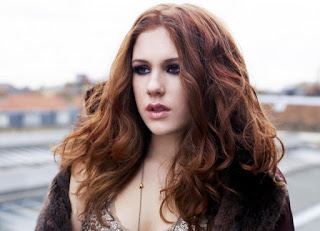 Katy B earned herself the questionable title of ‘queen of dubstep’ when she emerged in 2010 with the likes of Katy On A Mission and Lights On. She’s been a little quiet of late, but has clearly been putting in the work as a new EP has now appeared entitled Danger. Its five tracks are highly diverse, but the most familiar treatment comes on the song ‘Aaliyah’, which turns out not to be about the late R&B singer, but about some random femme fatale. It features Geenus, and one of 2012’s brightest discoveries, Jessie Ware, (definitely not to be confused with Jessie J!) It’s great, moody, bass-heavy stuff. 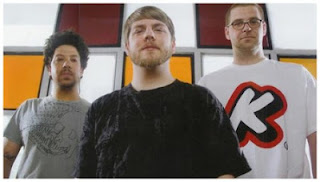 The Rub Crew out of Brooklyn, New York City, consists of DJ Eleven, DJ Ayres and Cosmo Baker, and they’re known for rocking lively and eclectic parties all over the city. They’re also known for venturing into the studio occasionally, and Eleven’s latest output is a soulful dance track called Last Beat, vocalled by Sharina Doyle. It comes in various mixes, the Kutcorners version being the one I favour.

Catch all these tunes and many more like them on my weekly show on OX105FM. The Sound Of Now runs every Saturday from 6 to 8pm.

THE PLUMP DJs PERFORM AT THE REGAL, OXFORD