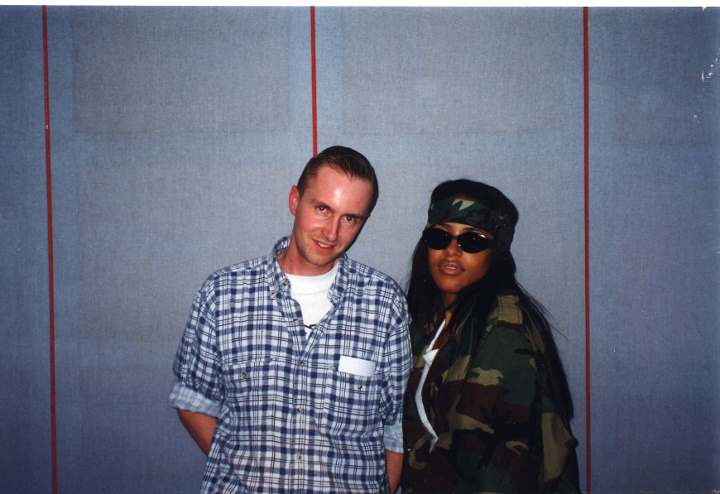 I have vivid memories 20 years ago yesterday of getting ready to DJ at Time Nightclub (formerly The Pink Coconut) in Derby alongside DJs One Step and Rick Star, when Da Firin’ Squad arrived from London with the news that R&B singer Aaliyah had been killed in a plane crash in the Bahamas aged just 22.

I’d met Aaliyah back in 1996 when I’d interviewed her for my show on Galaxy Radio. It wasn’t until some years later that I came to comprehend the true, occult nature of the controlled music industry, and of how this event was almost certainly a ritual sacrifice.

A little over three weeks after that event in 2001, an even more shocking event came along to rock everyone’s world.

How long ago it all now seems.