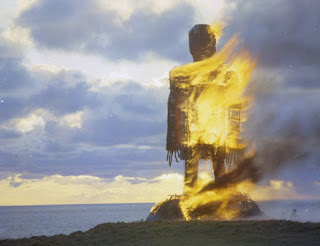 I got to see The Wicker Man again this week for the first time in ages, (the 1973 original, not the piss-poor 2006 Hollywood remake with Nicolas Cage!) and was reminded of just what a masterpiece of film-making and story-telling it was – far more scary than any psycho slasher flick in its depiction of pagan sacrificial rituals.

Some other things about the detail struck me as familiar also, though. First off, the most obvious parallel is that of the wicker man effigy whivh is burned in the climactic human and animal sacrifice bearing clear similarities to the focal point of the annual Burning man Festival in the Nevada Desert. This event is steeped in occult symbolism, and just happens to take place on land owned by the U.S Military. But I’m sure it’s just a coincidence. 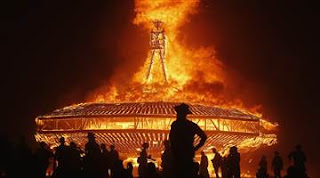 The creepy cake fashioned in human form reminded me of the one that appeared in pictures of Marina Abramovich’s macabre Spirit Cooking dinners when that whole story broke a few months back. There was more of the same in the video to Katy Perry’s ‘Bon Appetit’ video which hints very strongly at cannibalism, and a woman appears laid out on a table, as if ready to be eaten, in pictures from that infamous 1972 Rothschild mansion party. 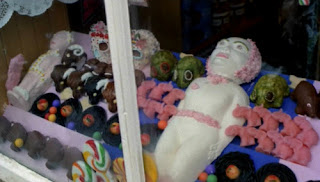 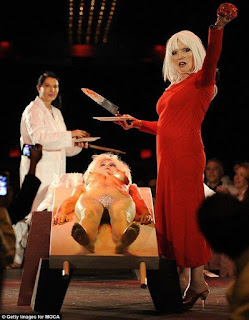 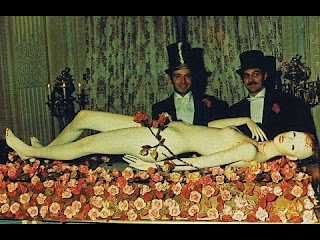 Finally, one of the most unsettling motifs in the movie involves the villagers donning creepy ass animal masks as part of their May Day fertility rituals. Such masks crop up again at that Rothschild ’72 hoedown, but also in an assortment of pop videos from the 1980s, notably those of Madness and Kim Wilde. 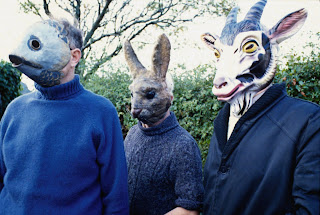 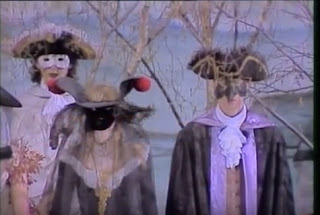 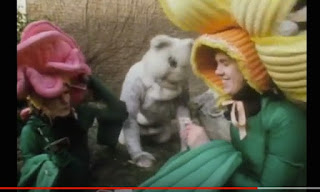 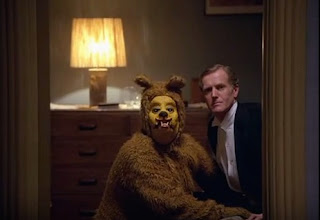 THE SOUND OF NOW. PLAYLIST & LISTEN AGAIN LINKS FOR FOR SATURDAY 2ND JULY 2016