Mark’s YouTube channel is now used primarily as a platform to announce full, unedited video uploads to his Odysee and Bitchute channels. Or click here to view an archive of all of Mark’s recent videos. 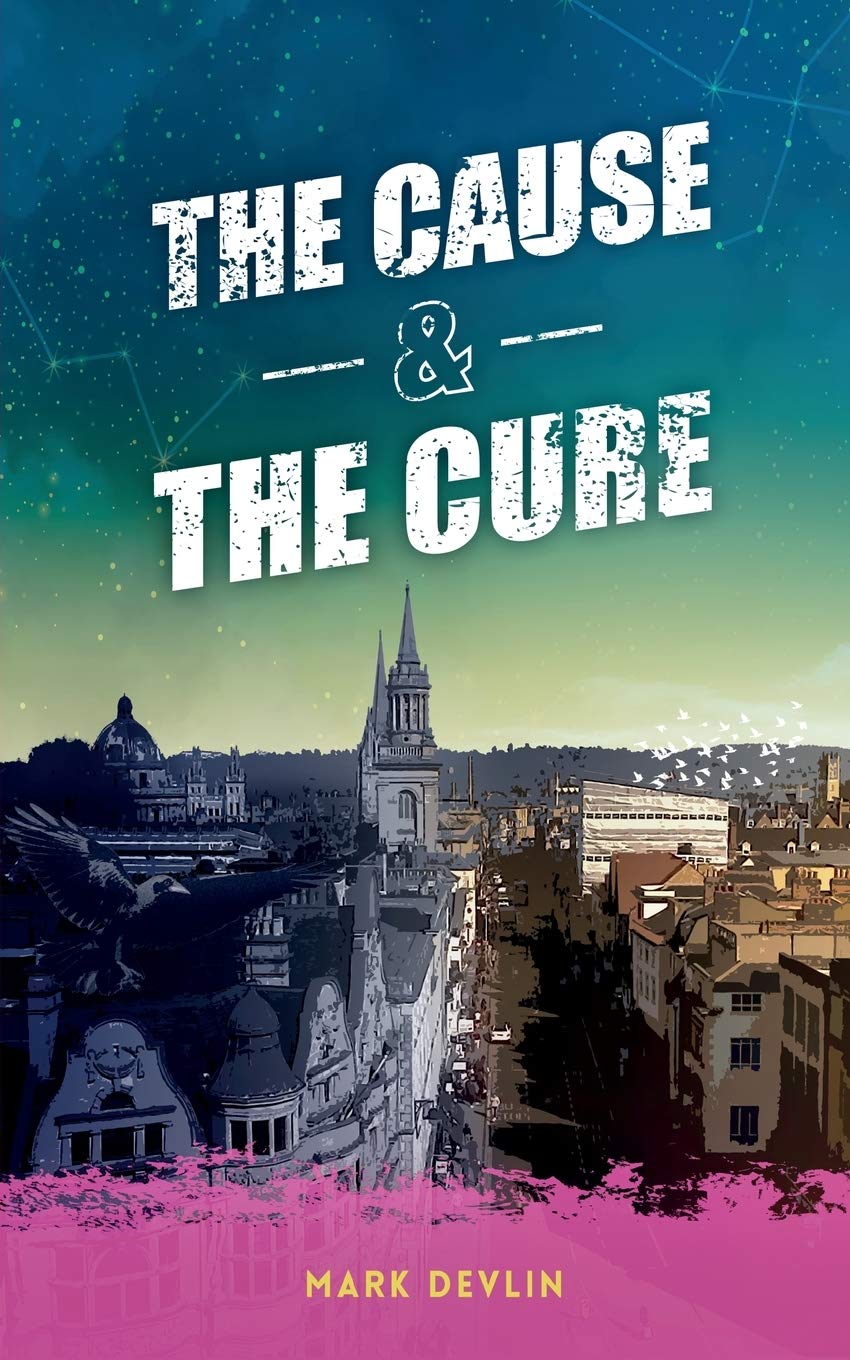