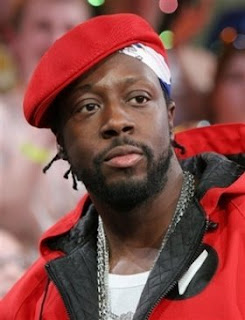 Former Fugees frontman and previous presidential hopeful Wyclef Jean has been shot in his native homeland of Haiti, just hours before voting was due to begin in the country’s presidential elections. Initial reports say he was shot in the hand on the morning of 20th March. He has been since discharged from a local hospital in the city of Delmas.

“We have spoken to Wyclef, he is ok,” a representative said in a statement. “Thank you for your thoughts and prayers.”

Wyclef was in Haiti alongside fellow Fugee Pras Michel to support Presidential candidate Michel Martelly, a pop singer who is running against Mirlande Manigat, a law professor who is also the former first lady of Haiti. Wyclef’s own bid at the presidency was quashed last year.